Former India woman cricketer and current Railways coach, Nooshin Al Khadeer feels India women cricketers will be up to the challenge when they take on Australia in their maiden day/night Test later this year. 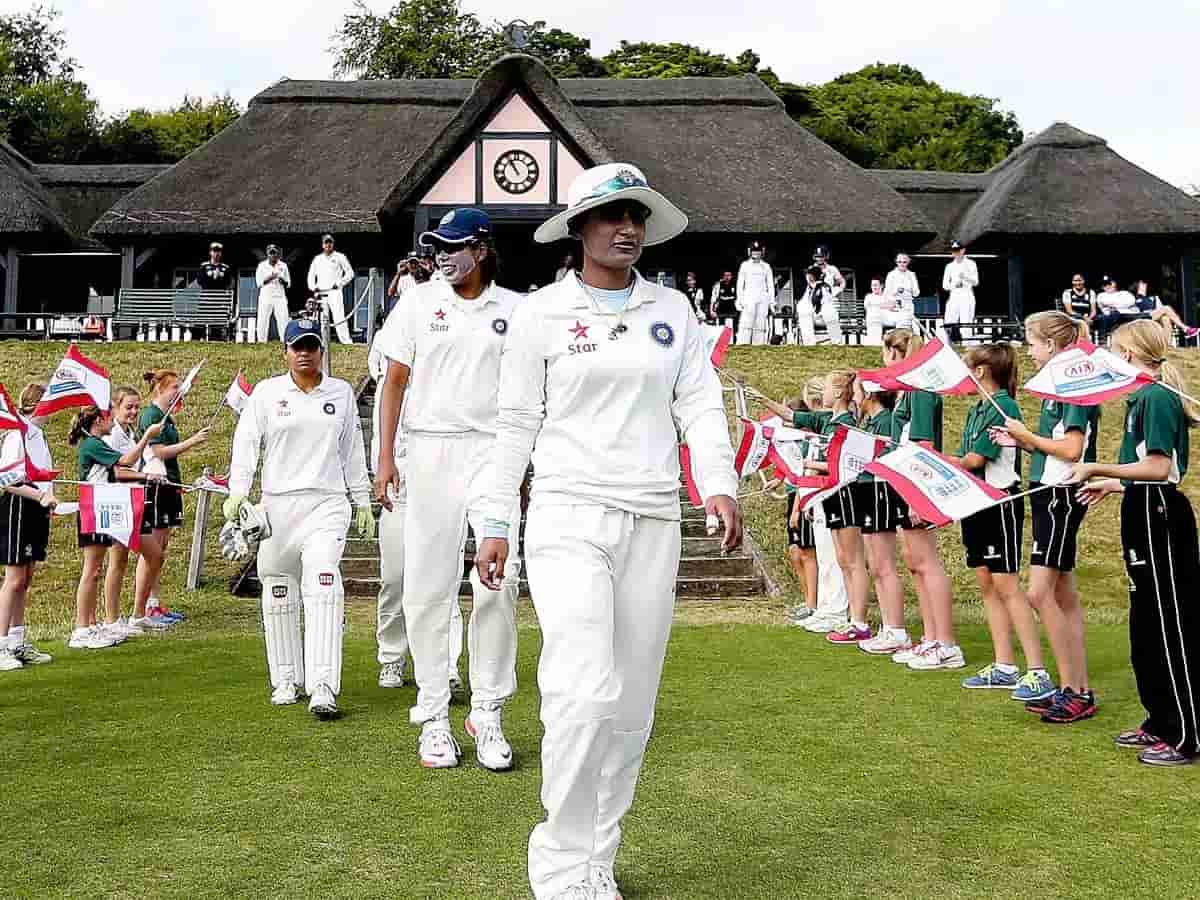 The India women's team will play a one-off day-night Test besides three ODIs and an equal number of T20Is in Australia in September-October this year.

"The pink-ball Test will be a bit of a novelty because it's a shot into the unknown for the Indian team, but traditionally India women have done well when there's been zero expectation," said Nooshin, who has played five Tests and 78 ODIs and was ranked No. 1 in the world in 2003.

"I remember, we went on that tour to England in 2006 and beat them in our first-ever T20I. We also won a Test on the same tour when no one expected us to. I'm not implying there aren't any expectations, but we've got the pedigree to win even if we haven't played too many Tests," Nooshin said in an interview with espncricinfo.com.

"Playing a Test is the pinnacle of the sport and that is where your resolve, temperament and skills get tested. So, no better way to get tested than playing England and Australia in the space of a few months," she said.

Nooshin felt that the Romesh Powar-coached side is "technically sound" to counter movement with pink ball.

"We've got quality batters in Mithali [Raj], Punam [Raut], Harmanpreet [Kaur], Deepti [Sharma] and Smriti [Mandhana]. With the ball, there's the experience of Jhulan [Goswami] to bank on. So, it'll be a challenge for the Australians too against our attack. I think there's a good balance."