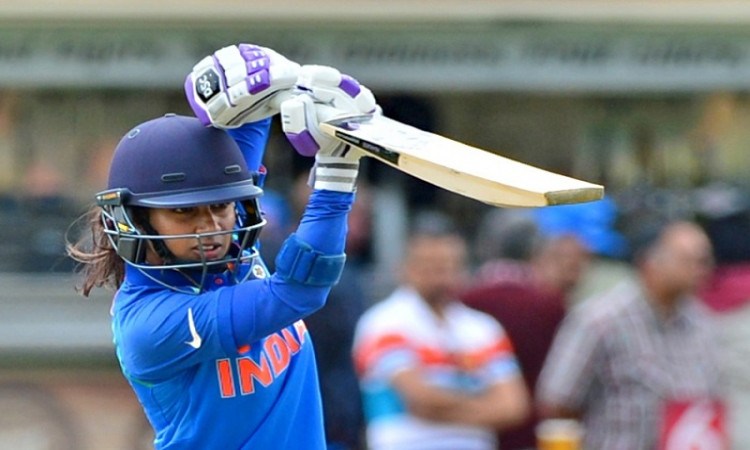 Vadodara, Oct 11:  India's women cricket team beat South Africa by five wickets to win the second ODI here on Friday to seal a series win. India restricted South Africa to 247/6 and chased the target down in 48 overs, to lead the three-match series 2-0.

Captain Mithali Raj and Punam Raut's 119-run stand for the third wicket fuelled the Indian run chase. Mithali was the top scorer with 66 runs while Raut scored 65. The stand was broken when Mithali fell to Marizanne Kapp.

India suffered a mini collapse of sorts after that with Raut and Deepti Sharma being dismissed within the next two overs but Harmanpreet Kaur and Taniya Bhatia saw India through to the end.

Opener Laura Wolvaardt was the highest scorer for South Africa with 69 off 98 balls. She shared significant stands with the top order batters. It was Poonam Yadav who gave India the breakthrough by dismissing Lizelle Lee in the 16th over, thus ending the South African opening stand on 76.