India Will Take A Lot More From This Game Than England, Says Dinesh Karthik

ENG v IND: Indian wicketkeeper-batter Dinesh Karthik has said that the Indians have done enough to go into the second Test with an upper hand. Though the first Test at the Trent Bridge ended in a draw, India had done enough to trouble the English. 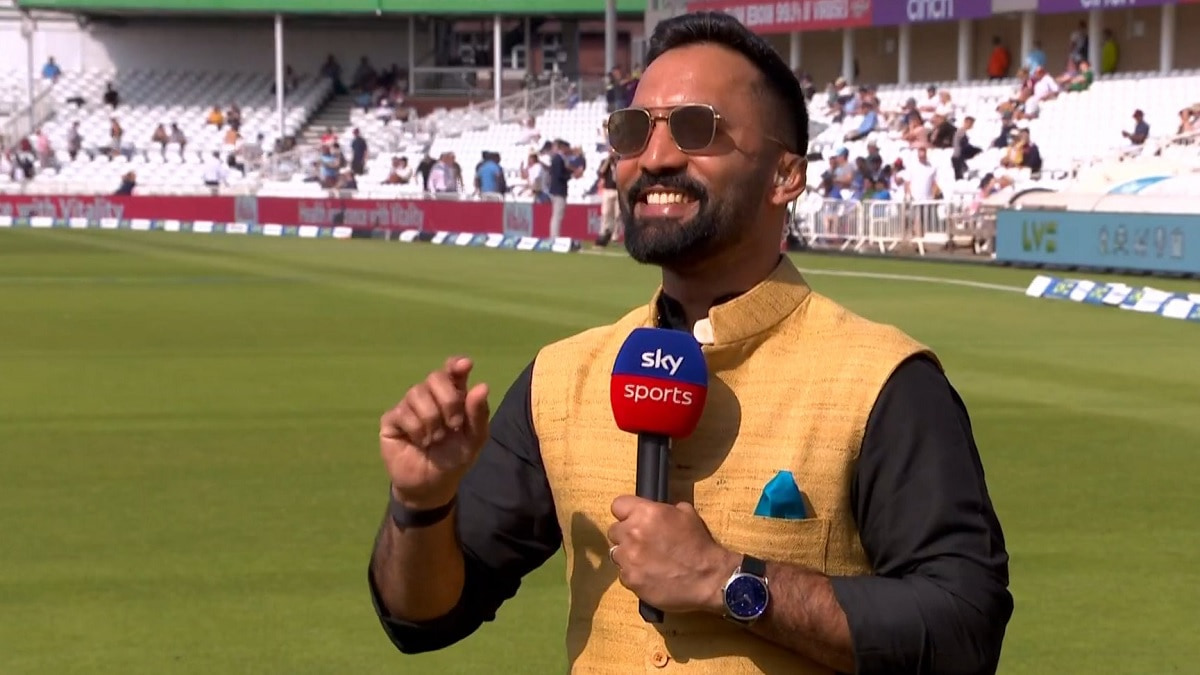 "I think India definitely had the upper hand going into the final day. India will take a lot more from this game than England would. Overall, they played a very good brand of cricket," Karthik said on Sky Sports.


Was Pujara's Four, A Bad Omen? - Some Remarkable Parallels Between Two Indian Tests That Ended In A Last Day Washout

"Bumrah set the tone in the first over, setting up Rory Burns the way he did, the bowling unit was good and I thought the batters came in with a lot of intent," Karthik added further.

Both captains Joe Root and Virat Kohli have said that their respective teams have taken a lot of confidence.

"We certainly felt like we are on top of the game. We bowled well enough and batted well enough to stay in the contest," Kohli had said after the match.

"We're going to Lord's a lot more confident that if we'd performed in the second innings like we did in the first innings," Root had said after the match on Sunday.