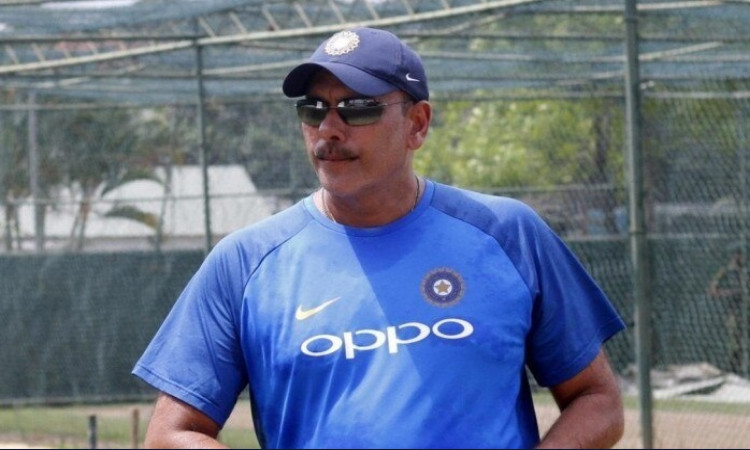 Kolkata, Nov 22: India head coach Ravi Shastri on Friday said that the first-ever day-night Test between India and Bangladesh is a historic moment in Indian cricket, adding that the Men in Blue are looking forward to it.

"It's a historic moment in Indian cricket and the boys are looking forward to it," Shastri said in a 12-second video posted on the official Twitter handle of the BCCI.

"It's something new and something which they have not played too often. So, there will be a wait and watch game," he added.

Many high profile dignitaries are expected to attend the historic pink ball Test being played at the Eden Gardens in the City of Joy.

Ahead of the much-anticipated Test match, skipper Virat Kohli has said: "This should not become the only way Test cricket is played. You can bring excitement into Test cricket but you can't purely make Test cricket based on just entertainment."

Team India already hold a 1-0 lead in the two-match series after they registered an emphatic victory by an innings and 130 runs in Indore.

This is the 12th pink ball Test being played till date in men's cricket. The first-ever day-night Test in men's cricket was played between Australia and New Zealand at the Adelaide Oval between November 27-December 1, 2015.