After an amazing victory over arch-rival Pakistan, India will look to seal a place in Super 4 when Rohit Sharma-led side will face Hong Kong in the fourth match of Asia Cup 2022. 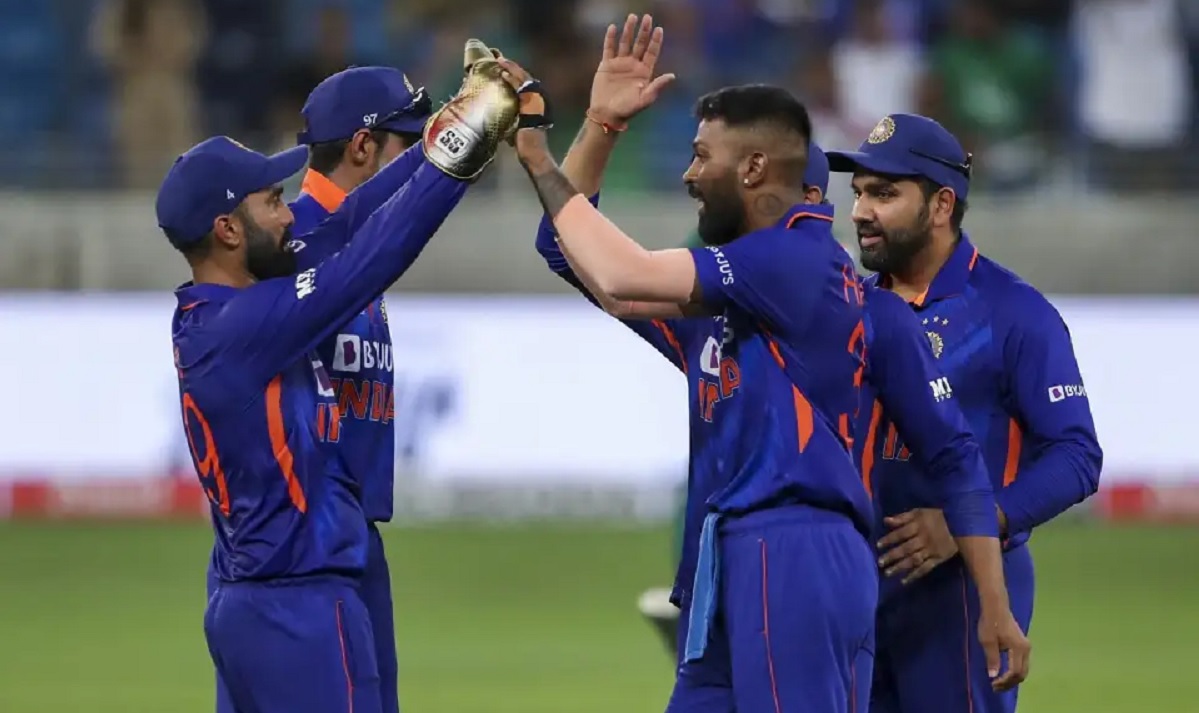 As a motivated and committed Hong Kong team gears up to face the tough India challenge in the Asia Cup later on Wednesday, Rohit Sharma would be reminded of the jitters his team got during the group stage of the tournament in 2018, with the minnows coming close to upsetting their applecart, before losing by 26 runs.

Aided by a century from opener Shikhar Dhawan in the Group A match of the Asia Cup at the Dubai International Stadium in 2018, Rohit Sharma's India scored 285/7 in 50 overs (Asia Cup was a 50-over-a-side affair till 2018), but the plucky Hong Kong, riding on half centuries from openers Nizakat Khan (92) and Anshy Rath (73), were cruising along nicley at 174 without loss when they lost wickets in a heap to finally lose by 26 runs.

However, the side, comprising mainly of expatriates from Pakistan, has had a tricky period ever since, compounded by the pandemic.

They would be keen to overcome the disappointments of the last four years since the 2018 Asia Cup to once again show they are fast emerging as a force to reckon with when they take on India on Wednesday and Pakistan on September 2 in their Asia Cup Group A encounters here.

Nizakat Khan's side has been well-tested over a gruelling three months of cricket across the world, and defeats are by no means a foregone conclusion for a team with a reputation of causing an upset.

Hong Kong's greatest achievement in the T20I format came eight years ago, when they toppled Bangladesh in the first round of the 2014 T20 World Cup.

Nizakat played a key role in the shock win, taking 3/19 as Bangladesh crumbled to 108 all out. Hong Kong's chase was by no means straightforward, though the big hitting of Munir Dar and Haseeb Amjad ensured a famous victory.

Then came the encounter against India in the 2018 Asia Cup where they came close to beating the Men in Blue. Half a dozen of the members from that clash are still in the side as the competition moves to the T20 format, which could help Hong Kong mount a serious challenge against India.

Nizakat himself is in the runs of late, making runs in two of the three Asia Cup Qualifier wins, and a pair of half-centuries at the recent T20 World Cup Qualifier B. Vice-captain Kinchit Shah is reliable with bat and ball, as is top-order hitter Babar Hayat.

As for Hong Kong's next crop, there are more reasons to be upbeat. 19-year-old Ayush Shukla represents the future of the side, while Yasim Murtaza has made an impression in both white-ball formats since his introduction to the side earlier in the year, according to ICC.

Hong Kong are likely to play the same XI that defeated UAE in the final match of the Asia Cup Qualifier at Al Amerat and helped secure a spot in the tournament proper.