Johannesburg, Feb 18 - Following a historic One-Day International (ODI) series victory, ruthless India will aim to continue their form in the cricket's shortest format when they face South Africa in the first Twenty20 International (T20I) at the New Wanderers Stadium here on Sunday.

With a short interval for preparation after the ODI series that ended on Friday, the Virat Kohli-led India will aim to repeat similar performance as they did in the 2006 one-off T20I series here against South Africa.

The last time both the teams met here for a bilateral series, India clinched a six-wicket victory over South Africa under Virender Sehwag.

Bolstered by terrific all-round performances led by skipper Kohli, who was adjudged the Man of the Series in the recently concluded ODI series, India will hope to thrash the hosts in the three-match series.

Alongside the skipper, batsmen Rohit Sharma, Shikhar Dhwawan, Mahendra Singh Dhoni, Hardik Pandya will look to make the most of their capabilities in the shortest format. 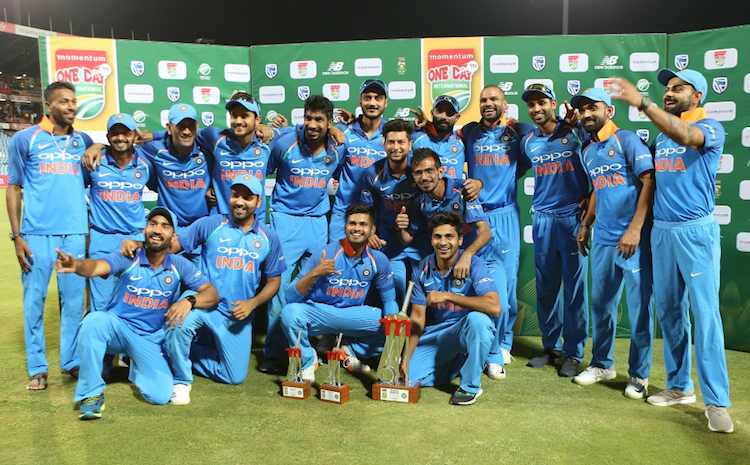