India is set to stage a big finale against England at Narendra Modi Stadium as both teams will look to clinch the T20I series which is currently level at 2-2. The teams will be wanting to play their best playing XI for this game. 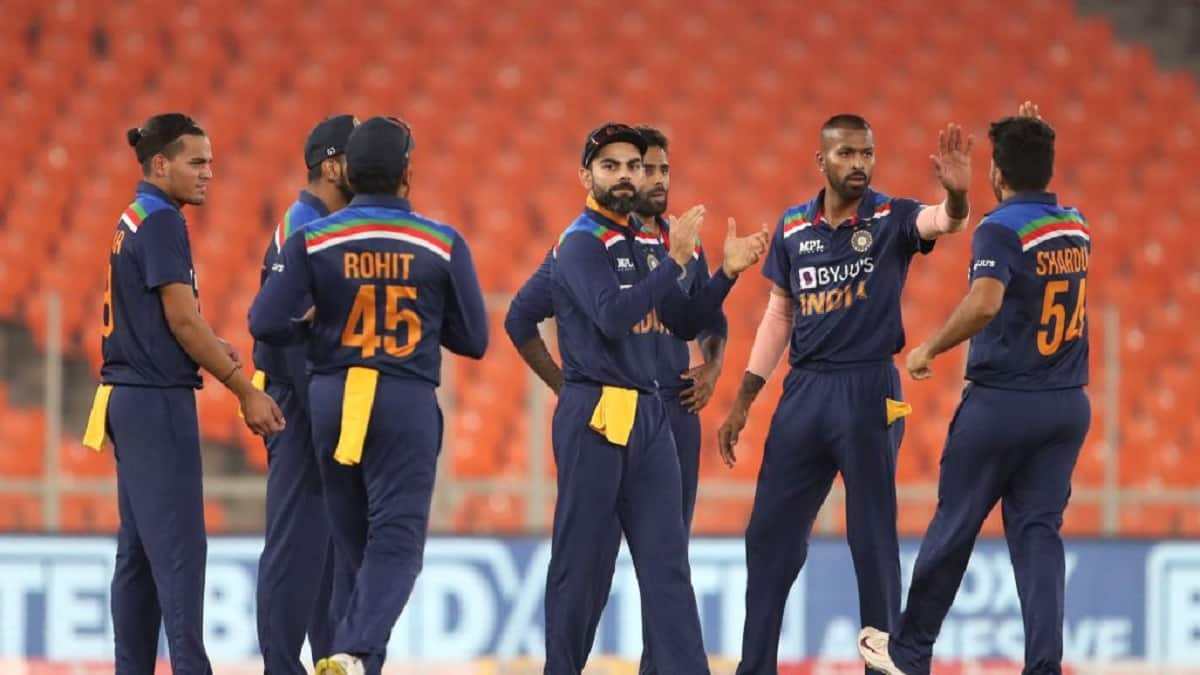 The Indian openers failed to make an impression in the 4th T20I. After four successive failures, KL Rahul might be rested for the series decider bringing in Ishan Kishan in place of him. Rohit Sharma, despite smashing the first ball of the match for a six, got out for after scoring 12 and more importantly, was not able to score freely in his 12-ball stay.


Is Ravindra Jadeja's Injury A Blessing In Disguise For India?

Suryakumar Yadav was in red hot form in the last game. He was promoted at number 3 and made full use of it to score his maiden fifty in T20Is.

Hardik Pandya with the bat has failed in this series but he has made an epic comeback with the ball. His role will be crucial for India to win the game. Washington Sundar hasn't contributed much in the series and was expensive in the last game as well. Axar Patel could replace him in the next match.