England's pace bowling and opener K.L. Rahul's position in the playing XI, especially at the top of the order, will be the questions India will have to answer if they are to survive in the T20 series against England. 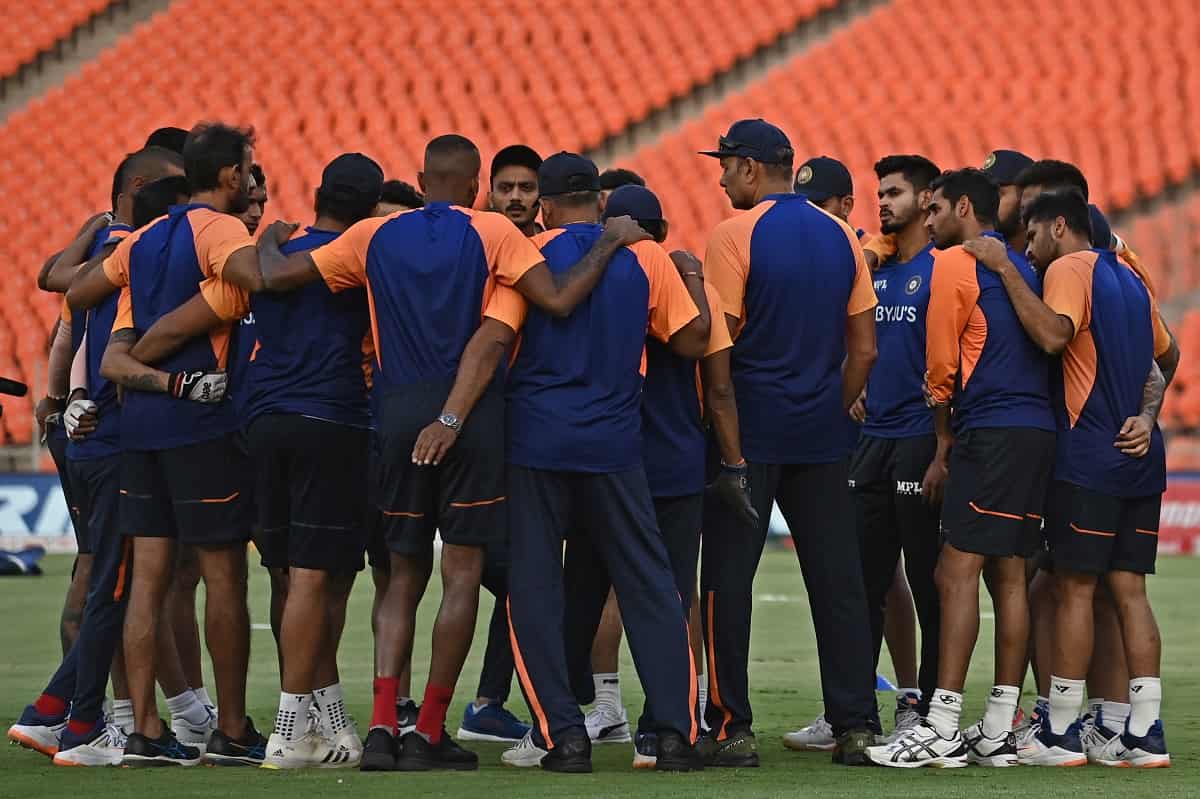 India need to win the fourth T20I on Thursday at the Narendra Modi Stadium to stay alive in the series after England won the third match to go 2-1 up in the series.

Leading England's charge is their pace bowling attack. Mark Wood has been among the wickets and has made run-making difficult with the pace and bounce he generates from the pitch. England have won both the matches in which Wood played.

Wood gave away 20 runs in his four overs picking a wicket in the first match and then took three wickets in the next match to help his team restrict India despite Virat Kohli's unbeaten 77.

India have failed to get good starts and were it not for Ishan Kishan's blitzkrieg in the second T20 International, opener Rahul's failure would have been even more prominent.