England defeated India in the 2nd ODI on Friday to take the three-match series into the decider, which is to be played on Sunday. 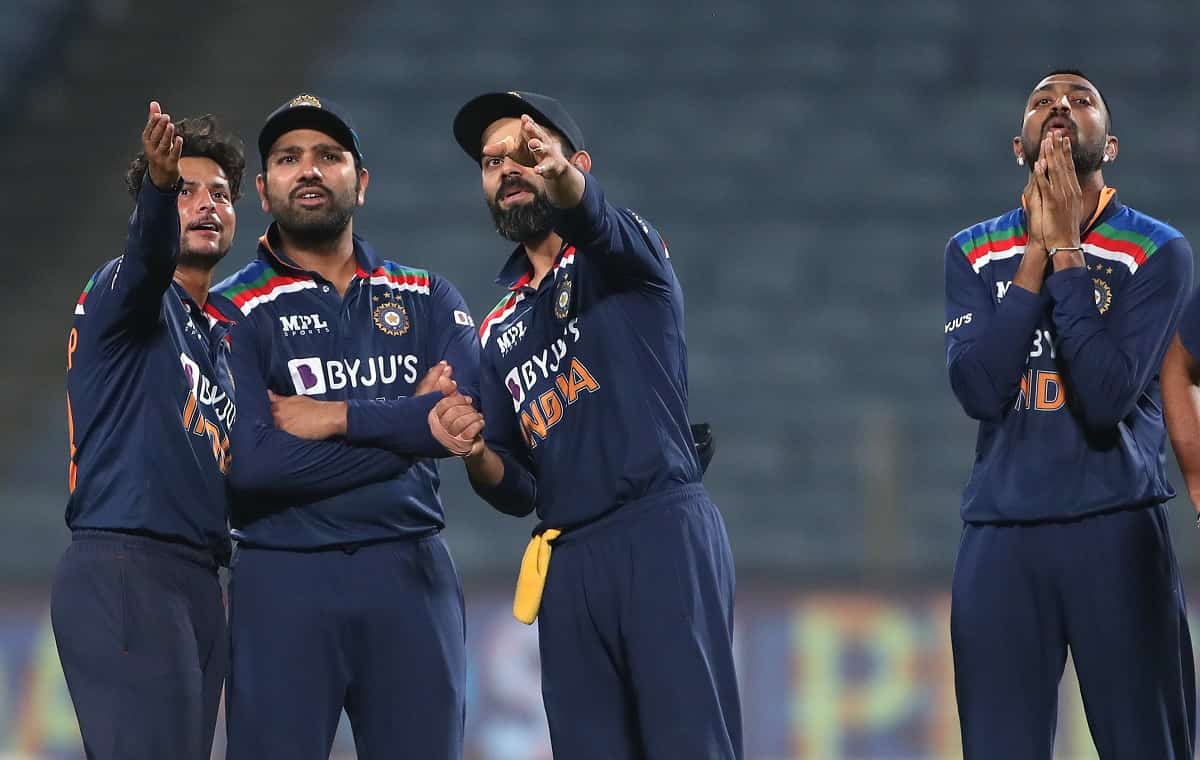 Here is the probable playing XI for both teams:

Indian batsmen scored a challenging total despite a poor start to the innings. Both Rohit Sharma and Shikhar Dhawan failed to get going as India could not take advantage of the powerplay. Virat Kohli once again looked in sublime touch while KL Rahul smashed a century. The addition of Rishabh Pant in the middle order has added firepower in the batting. Hardik Pandya finished the innings well with his cameo knock of 35.

Krunal Pandya had an impressive debut with the bat in 1st ODI and was only at the crease for mere nine balls in the 2nd game in which he scored 12 runs. Though India needs a Krunal kind of finisher in the end, but his expensive bowling hasn't helped the team's cause. Washington Sundar, though new, has a decent record in bowling economical spells and might replace the older Pandya brother for this game.

The bowling has been a concern for India. While Bhuvneshwar Kumar has been economical, the rest of the bowlers have been too expensive. Krunal Pandya and Kuldeep Yadav haven't made much of an impact in these two games. Kuldeep Yadav might get replaced by either Yuzvendra Chahal or T Natarajan depending on how the management the conditions.

If India chooses to play Yuzvendra Chahal, then it will become necessary for them to bring in Washington Sundar on board since their bowling style will complement each other. Where Chahal takes the bowl away from right-handers, Sundar brings it in.

India might gamble with the combination of four pacers with the addition of T Natarajan, or any other for that matter since the conditions haven't been favorable for the spinners.