The five-match T20I series between India and England will begin on 12th March at Narendra Modi Stadium, Ahmedabad. 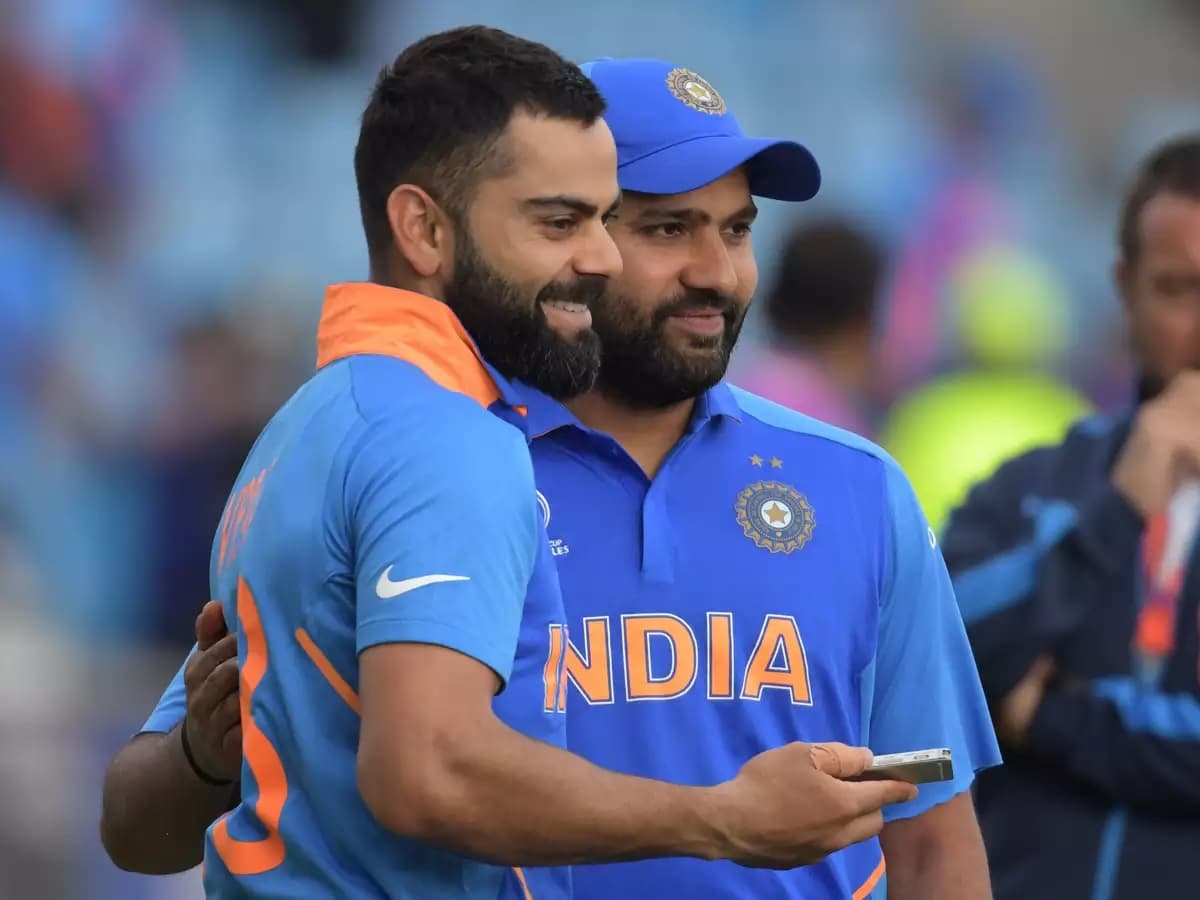 Here is the list of all records that can be made during India vs England 1st T20I:

The Indian captain will be playing his 300th match on Friday. He will become India's fifth and 31st player overall to play 300 T20 matches. Rohit Sharma has played the most matches among Indian players - 340. MS Dhoni (331), Suresh Raina (324), Dinesh Karthik (310) are also part of the list.