The world's two top-ranked T20 International teams, India (No. 2) and England (No. 1) clash in the first match of the five-match T20I series here at the Narendra Modi Stadium in Motera on Friday. 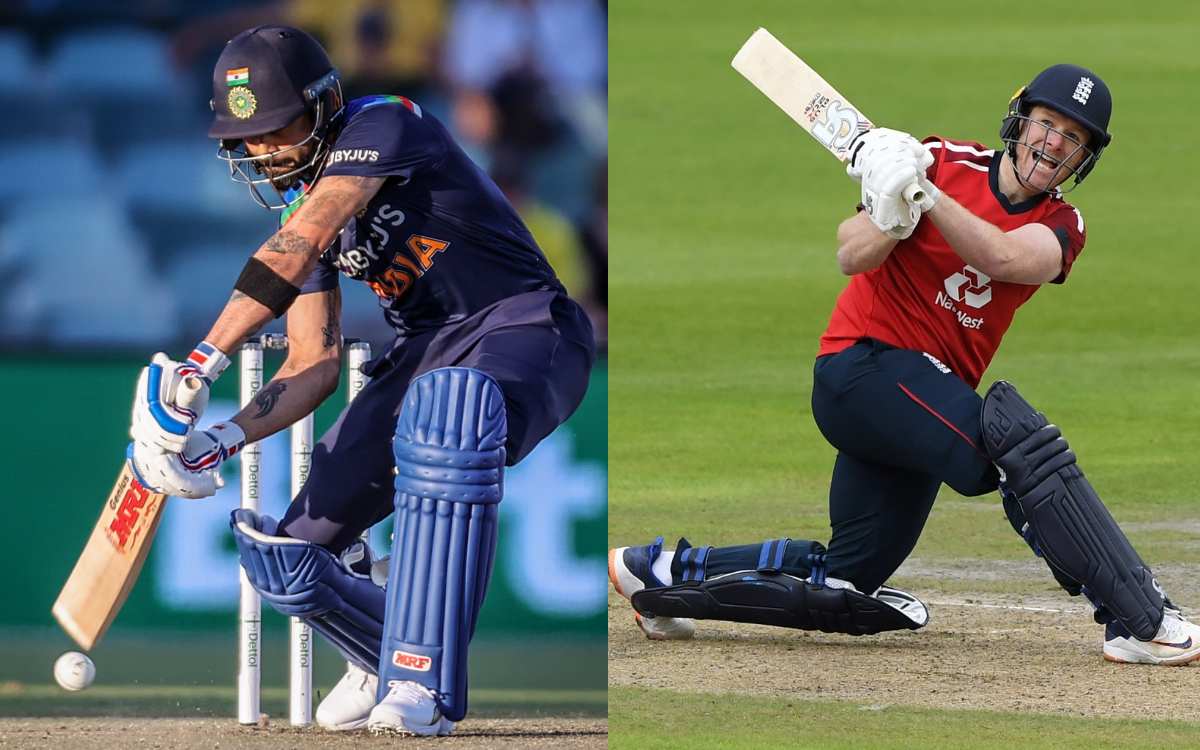 The visiting Englishmen who lost the four-match Test series 3-1 are now looking to restore pride under skipper Eoin Morgan, who leads the white ball sides in the five T20Is and three ODIs after taking over from Test captain Joe Root.

The England players are expected to pose a tough challenge for Virat Kohli's boys as their team comprises hard-hitting batsmen who are more adept at playing on flatter surfaces in limited-overs games unlike in Test matches where the pitches demanded application against spinners.

As many as 13 of the 16 players in England's T20I squad have prior experience of the Indian Premier League (IPL) with some of the top players like skipper Morgan, Ben Stokes, Jos Buttler and Jofra Archer being an integral part of their respective IPL squads.