As India gear up for the tour-opening three-match ODI series, starting November 27 here is looking back at some of the highlights since India's landmark Tri-Series triumph in 2008, beating Australia 2-0 in the best-of-three finals. 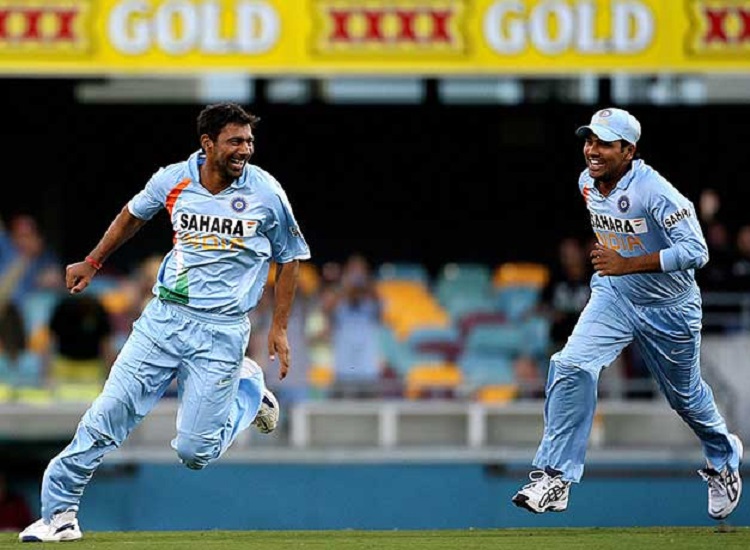 While India's form since then has ebbed and flowed, they were no longer pushovers and they showed that by winning the ODI series 2-1 on their last tour of Australia in 2018-19. With quite a few players from that stock participating this time too, the mood will be great and hopes high.


Ind vs Aus: Workload of Indian Cricketers Shouldn't Be An Issue In Australia, Feels Laxman

Let's take a look at some of the great bowling spells:

India set the tone early in the tri-series they eventually won by knocking Aussie batting down at the MCG. The pace trio Ishant Sharma, Irfan Pathan, and S Sreesanth reduced the top-order to 75 for five as the hosts folded for 159 in 43.1 overs. The Indians chased down the total in 45.5 overs, losing just five wickets. Ishant picked three of the top five wickets -- Matthew Hayden, skipper Ricky Ponting, and Andrew Symonds. Hayden was dismissed caught behind while playing the drive while Ponting was out bounced as he fell at slips while pushing at the ball. The dangerman Symonds, too, was surprised by the extra bounce and fell caught behind. 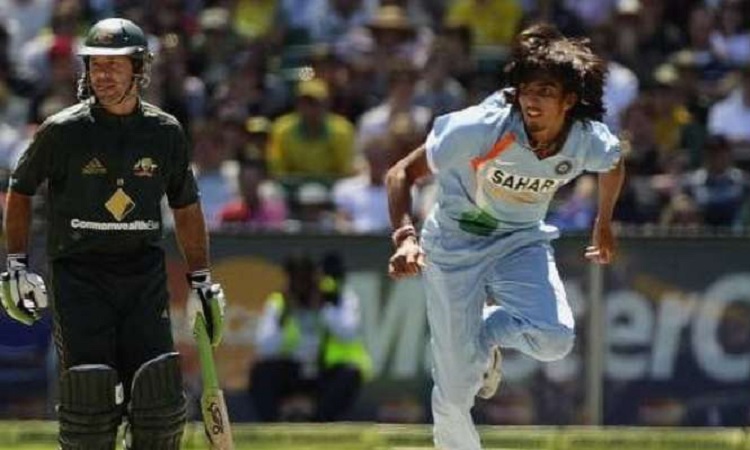