Team India will begin their much-anticipated Australia tour with the three-match ODI series beginning November 27. While India's ODI record is not that great in Australia, things changed for them drastically when they, for the first time, won the CB Series in 2008, with Sri Lanka being the third team. 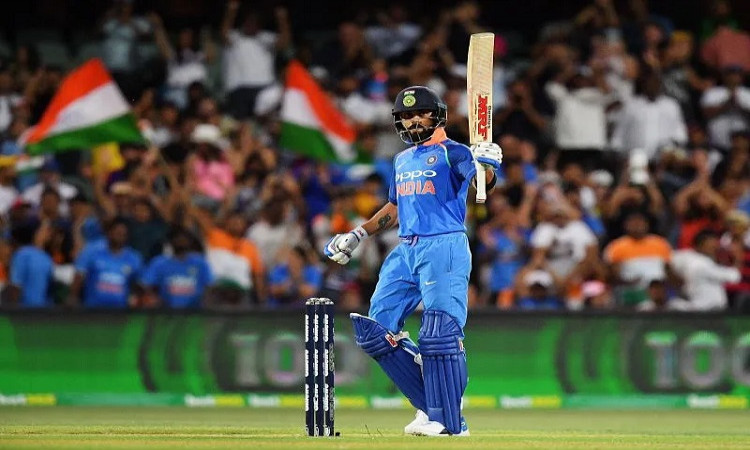 During India's last tour Down Under, Virat Kohli's boys won the three-ODI series 2-1. Former India skipper Mahendra Singh Dhoni was the star performer as he had scored 193 runs in the three matches.

Also Read: World Test Championship: Matches Lost Due To Covid-19 Will Be Treated As A Draw

As India once again prepares to take on the Aussies in the ODI and T20 series in their own backyard -- Sydney and Canberra -- let's take a look at some of the top batting performances from Indian batters in 50-over matches Down Under.

Chasing Australia's 270 at the Adelaide Oval on February 12, Gautam Gambhir kept India in the hunt with a majestic 92. However, a steady bowling performance by the Aussies kept the game in the balance. And it all boiled down to India requiring 13 runs from the final over, with Clint McKay taking on skipper Dhoni.

Dhoni, who was until then struggling to find the middle of the bat as he crawled to 33 from 55 balls before the final over, sent the high-pressure third delivery for a monumental 112-meter long maximum, one of the biggest sixes ever hit at the venue, and then secured the win with two balls to spare. Dhoni ensured the team chased down the target, almost single-handedly, and remaining unbeaten on 44. 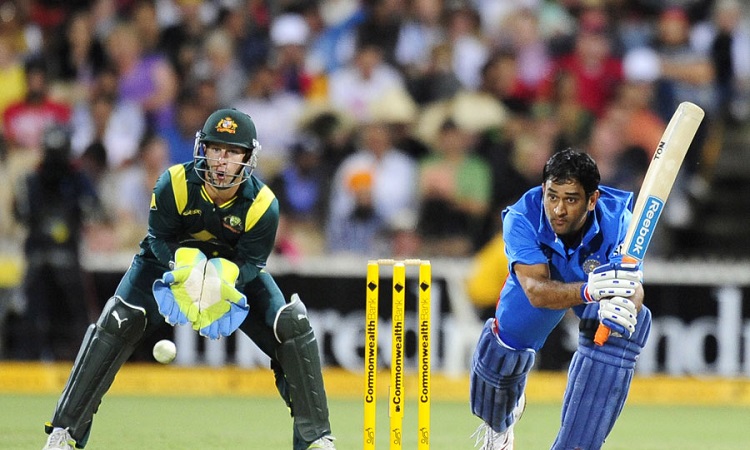