India toured Australia in 2018-19 and won the series 2-1 for the first time in history. Here is a brief flashback of how India dominated Aussies on their own turf. 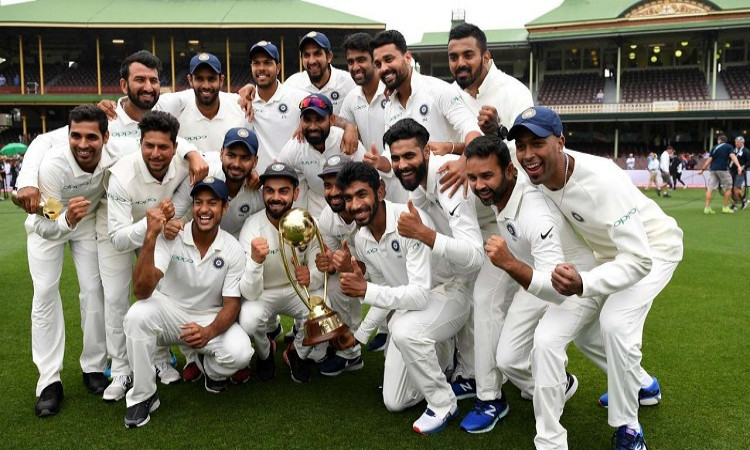 2018 was a difficult year for India in overseas conditions. They lost the test series against South Africa(2-1) in January and suffered a heavy defeat in England (4-1) in September.

However, it was even more difficult and a controversial year for Australia. After winning the Ashes at home early in January, the Aussies toured South Africa in March. The tour turned out to be the downfall of the Australian team as they not only lost the series 3-1 but lost three of their key players - Steve Smith, David Warner, and Cameroon Bancroft, for one year in the 'sandpaper gate' controversy. It shook and completely changed Australian cricket.

India, though, coming from a heavy defeat in England, looked favorites as they landed down under against an under-confident Australian side. It seemed as if the places have been switched as the Indian team resembled more confident, Aggressive, bold - generally considered as a typically Australian way.

First Test (Adelaide), 6-10 Dec 2018 - The first test match began on 6th December with Indian captain Virat Kohli winning the toss and electing to bat first. India lost four wickets in the first session, including Kohli's, and it looked like the same old story of the Indian team in Australia. However, one man stood tall as the wickets tumbled from the other end and made sure the team reached a respectable total of 250 in the first innings. Cheteshwar Pujara made 123 of those runs.

It was time for India's lethal fast bowling attack to bounce out Australians in their fashion. India, with a lead of 15 runs, got 307 runs on the bank of Pujara and Rahane's contribution. The Aussies, though having a lost a bit of their confidence, never forgot the fighting spirit as they came close to snatching a famous win from India. Nathan Lyon tried hard but the Aussies fell short of 31 runs. India made history as they won an opening test in Australia for the first time. 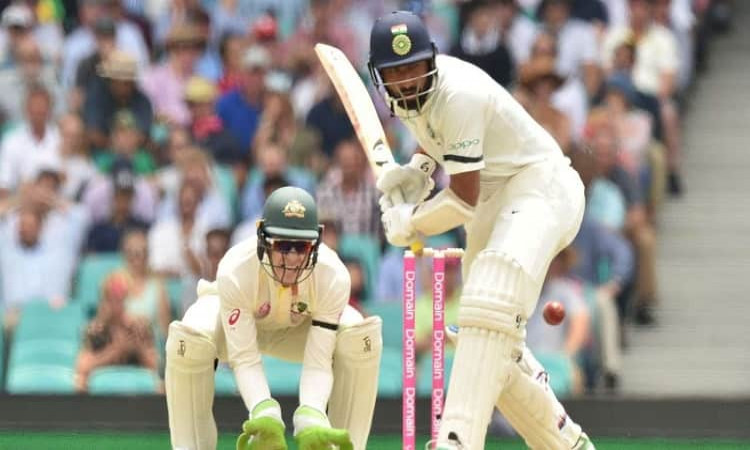