The Indian team toured Australia in 2011-12 under the leadership of MS Dhoni. The tour turned out to be a forgettable one as India lost the series 4-0. 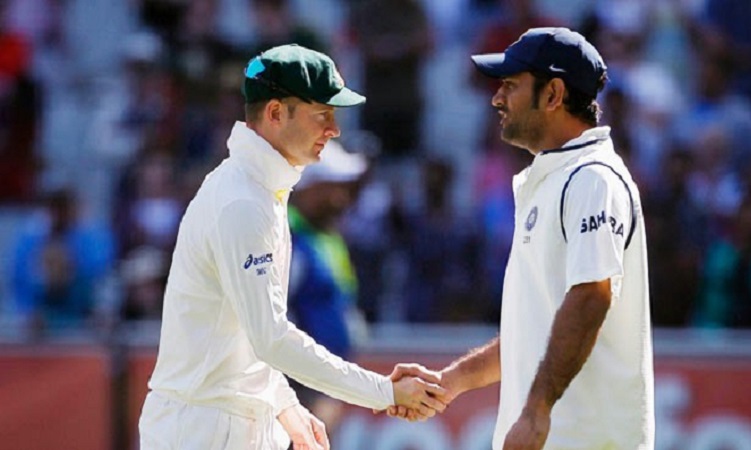 2011, for India, started as one of the most memorable years when they won the World Cup in April. In tests as well, the Indian team was on top of the rankings. However, in the second half of 2011, MS Dhoni led team had a horrific tour of England when they lost 4-0. Landing in Australia, the Indian team was hurt but was still given a tag of favorites considering their last two tours down under.

Australians had a decent yet slightly off-year but were certainly not in their prime. Some of the players were young and new, while some were past their peak. Michael Clarke was made permanent captain before the start of the series.

First test match(Melbourne), 26-30 Dec - The series began with the Boxing day test match with a full crowd at MCG. Michael Clarke opted to bat and made India field for four sessions as the Aussies scored 333 runs. Debutant Ed Cowan and Ricky Ponting made 68 & 62 runs respectively. The Indian middle-order consisting of Virender Sehwag, Sachin Tendulkar, and Rahul Dravid put the team in a strong position, however, the lower order batsmen couldn't continue with the momentum. India got bowled out for 282, losing their last seven wickets for 68 runs.

Australia, with a healthy lead, scored 240 runs with Ricky Ponting and Michael Hussey scoring half-centuries. Indian batsmen, while chasing a target of 292, completely lost the plot as they got bowled for 169. Fast bowler James Pattinson adjudged man of the match for his seven wickets. 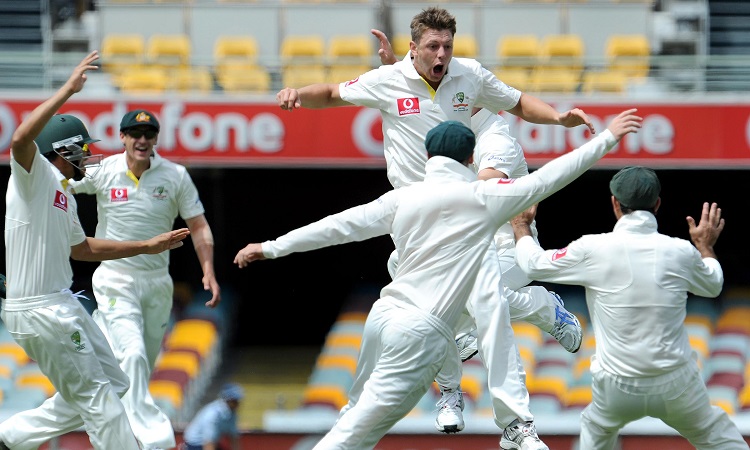