Indian team toured Australia in 2007-08 for a four-match test series under the captaincy of Anil Kumble. India lost the series 2-1, yet, it is still considered as one of the most memorable tours by all the players involved in it. 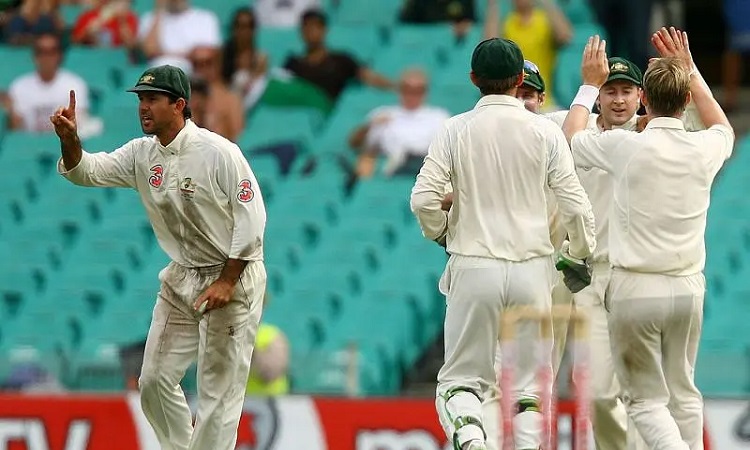 2007 was a mixed year for Indian cricket. The team had lost the ODI World Cup in March and won the inaugural World T20 in September. India was doing well in the Test Matches as well. They landed in Australia after beating England in English conditions 1-0.

The Australian team was at its peak in 2007. They were coming into the series with a streak of seven test series win. Australians were the ODI World Cup winners as well.

Aussies were looking favorites to win but Indians were no less a threat to end their seven series winning streak. It was the start of the tour that everyone would remember for a long time to come.

First test match(Melbourne), 26-29 Dec - Australian captain Ricky Ponting won the toss, and Indians fielded first. Mathew Hayden and Phil Jaques gave a good start to the team. Indian bowlers, led by Zaheer Khan, came back as Aussies got bowled out for 343. Hayden scored the first century of the series. Indian batsmen, in reply, were demolished by the duo of Brett Lee and Stuart Clark as the team got out for 196. Only Sachin Tendulkar was able to go past fifty runs.

Another good start by the Australian opening pair, in the third innings, was well supported by the middle order. Ricky Ponting scored 73 runs and declared the innings at 351/7, giving India a near-impossible target of 499. India, once again, failed to survive the Australian attack and got bowled out for 161. Aussies started the series with a big win of 337 runs. Mathew Hayden got the player of the match award. 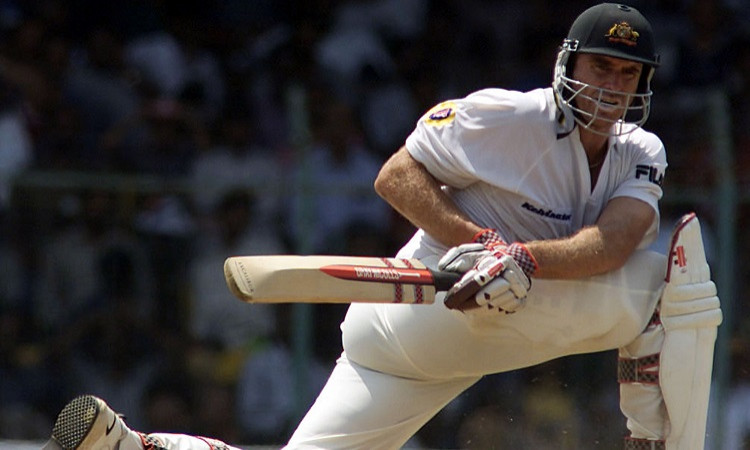