India's 2003 tour of Australia was a tour which surprised everyone and confused cricket pundits. India retained the Border-Gavaskar trophy as the series drew 1-1. 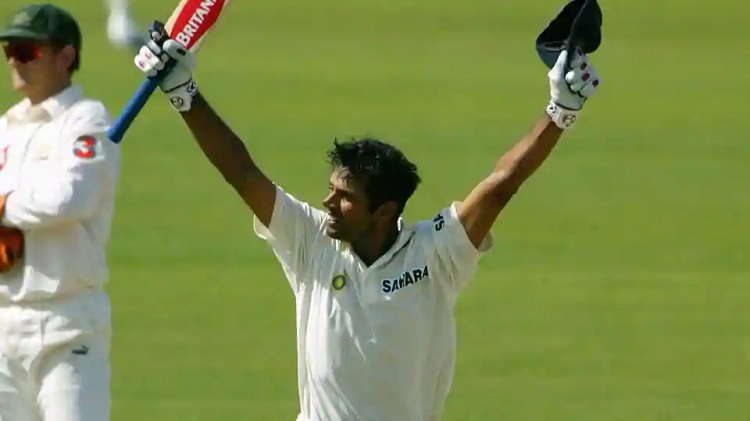 Indian team, in 2003, had a mixed record coming into the series against Australia. They lost the World Cup Final, that too against the Aussies, earlier that year. However, the test results were coming in decent, if not good. India was winning at home but they were still waiting for a similar result in foreign conditions. This series was yet another opportunity for Indians to leave an impact.


It Was Important To Give Him A Break: Bond On Resting Boult For WI T20Is

Australia, under the leadership of Steve Waugh, was coming into the series with a streak of seven series wins. It looked almost certain that the Australian team will come out as the winners even though they were without the services of Glenn Mcgrath and Shane Warne.

First test match(Brisbane), 4-8 Dec - It was a cloudy day, and the curators offered a green top. Indian captain Saurav Ganguly had no problem in choosing to field after winning the toss. Contrary to the conditions, Australians started on a positive note and didn't lose a wicket before scoring 73 runs. With some good support from the other end, Justin Langer reached his century before the first day ended early due to bad light. On the second day as well, less than 20 overs were bowled. However, the Australians lost five wickets during that time. On the third day, only 38 balls were bowled throughout the day, but Indians were now batting. Zaheer Khan took a five-wicket haul. On the fourth day, Saurav Ganguly and VVS Laxman batted with a mixture of grace and aggression. Ganguly scored his first century in Australia. Indians scored 409 runs before getting bowled out.

Trailing by 86 runs, Mathew Hayden played an aggressive knock of 99 at a strike of just over 100. Aussies gave Indians a target of 199 runs with 23 overs still left to play. Debutant Nathan Bracken took two successive wickets and putting the Indians in a spot of bother. VVS Laxman and Rahul Dravid, however, made sure India didn't lose a wicket as the game ended in a draw. Saurav Ganguly got awarded the player of the match award for his century. 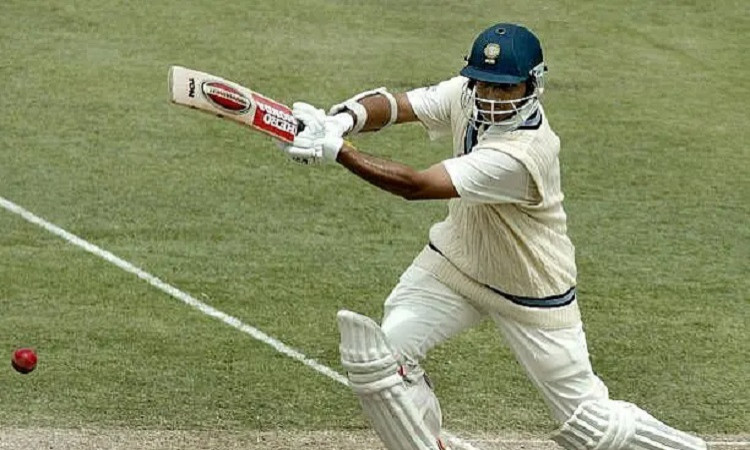