India vs Australia Flashback: India's Disappointing Tour Of Australia In 1999 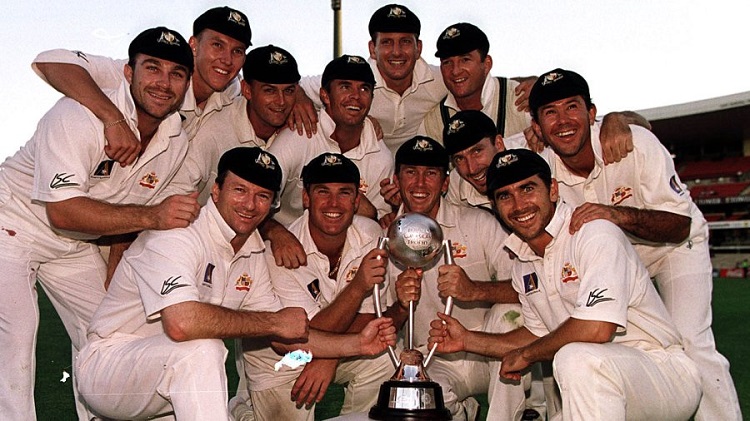 Australia, on the other hand, were climbing up to their peak. They had won the World Cup earlier that year and had beaten Pakistan 3-0 coming into the series.

The Aussies were looking clear favorites against the Indian side. The cricket pundits gave no chance of India beating Australia in the test series.

First test match(Adelaide), 10-14 Dec - It was a cloudy morning on the first day of the test match, but the pitch looked good for batting. Australian captain Steve Waugh chose to bat. The Indian bowlers, taking advantage of the early swing, took four Australian wickets inside the first session. However, Steve Waugh and Ricky Ponting took their time at the crease and stabilized the innings. Ponting's catch got dropped on 90. He went on to make 125 before getting run out. Waugh continued to bat till his 150; he got support from Shane Warne. Aussies got bowled out for 441.

Indians, in reply, started poorly at the top as they lost both their openers early in the innings. Rahul Dravid and VVS Laxman steadied the ship before Sachin Tendulkar and Saurav Ganguly took over the charge. However, no Indian batsmen could score big as the team got all out for 285 runs. Australians took advantage of the healthy lead and scored 239 runs more before declaring the innings. Greg Blewett top scored with 88 runs. It seemed that the Indian batsmen took too much pressure of the 386 run target as they got bowled out for a mere 110. Australian captain Steve Waugh got awarded player of the match. 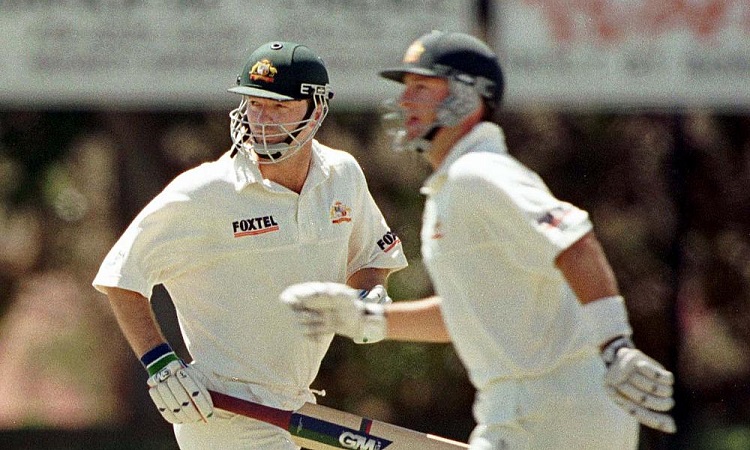