India defeated Australia to win the final test of the four-match test series and retained the Border-Gavaskar Trophy - 2-1. The final victory came at the fortress of Gabba where Australia was undefeated for the last 32 years. 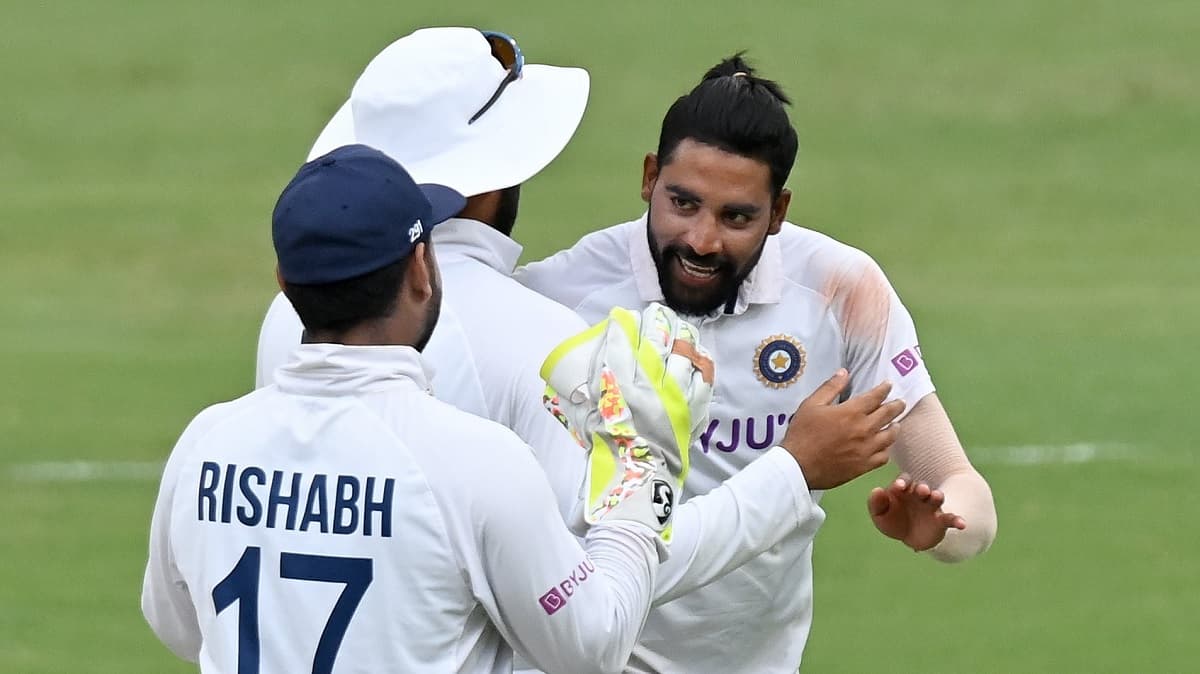 Here are the top records made during India vs Australia 4th Test match at Brisbane.

1) Mohammed Siraj dismissed David Warner in the first over of the Brisbane Test. This was the first instance of Australia losing a wicket in the very first over of a Test match at the Gabba in 35 years.