While India has had a slightly better record over the last 24 months in ODIs against Australia, winning seven of the last 12 matches between the two sides, the hosts begin favorites in the first match of the three-game ODI series that begins at the Sydney Cricket Ground on Friday. 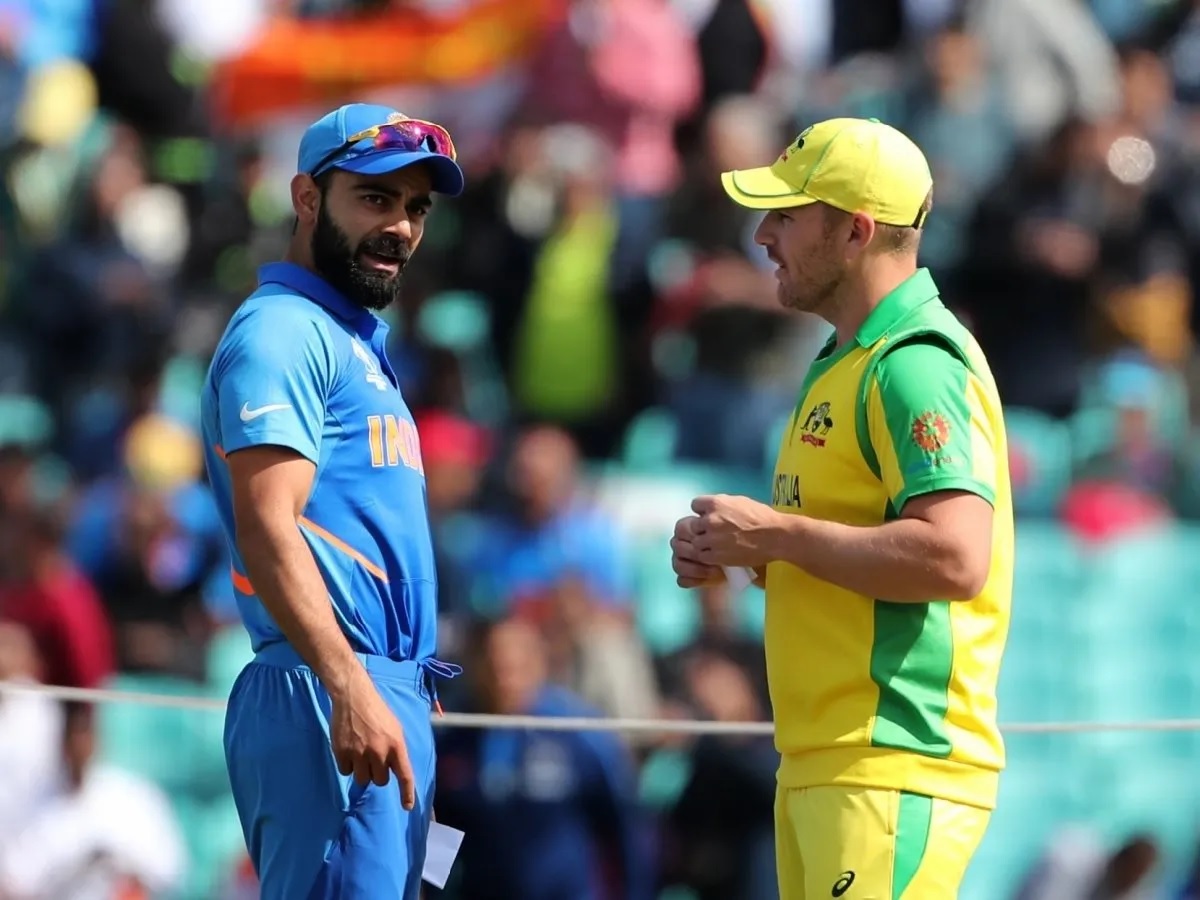 India, apart from missing star opening batsman Rohit Sharma, is also short on bowling options due to the absence of all-rounders. Australia, on the other hand, has plenty of all-rounders to choose from and that gives them options with the bat and ball.

The last time India played Down Under, on their tour in 2018-19, they won the series 2-1 going against the usual trend in Australia over the years which has seen Australia have a dominant record against them. In 51 matches they have played against Australia in Australia, India has won just 13 times including the two last time. They have lost 36 matches to Australia in their den.

For India, Mayank Agarwal is likely to replace Rohit Sharma. The right-handed batsman, who played for Kings XI Punjab as an opener in the IPL 2020, scored heavily in the first half of the tournament before his form tapered off in the second half. Nevertheless, he kept getting good starts and finished the tournament with 424 runs.

In all likelihood, he will open the innings with left-hander Shikhar Dhawan, who too did very well in the IPL, scoring over 600 runs and finishing second to KL Rahul in the run-getters' list.

Speaking on Rohit Sharma's absence, Australia skipper Aaron Finch told media on Thursday, "He is obviously a great player, someone who had great success against us. Like I said you want to play against the best players of all time. For Rohit, picking up injury wasn't ideal for him. But whoever is going to replace him, possibly Mayank Aggarwal, he is in great form. So he will be replaced with a quality player."

The fact that India's top-order was in form during the IPL could bode well for them. Skipper Virat Kohli too got some runs, so did Shreyas Iyer.

"Form in any format whether it is grade cricket or Test cricket, matters. It is nice to be getting runs and taking the field. Form is form," added Finch who himself couldn't make much of an impact in the IPL for Royal Challengers Bangalore, scoring at just over 22 with one half-century.

For Australia, David Warner scored runs for SunRisers Hyderabad but Steve Smith did not do too well for Rajasthan Royals.

However, the presence of all-round options could be where Australia may score against the Men in Blue.

They have multiple all-rounders as options while India have just Ravindra Jadeja. Hardik Pandya, who too is in the squad, hasn't done any bowling recently, including in IPL.

Not having batsmen who can bowl or vice-versa, a lot will hinge on India's main bowlers. If they wilt, then Aussies will score runs by tons.

The surface is likely to be batting friendly although Finch said that it is a bit unknown.

"I spoke to Justin Langer but he said that it was covered up. It is a bit unknown. We will get there and see tomorrow," said the Australian skipper.

"The last time we played in front of crowds in Australia was a very long time ago. There has been a huge amount of work going to allow that to happen - from the public in various states there has been tremendous amount of work done to keep coronavirus under control. We are really excited. We know how much of a great atmosphere would it be," said Finch.

India will play three ODIs, three T20Is and four Tests against Australia which will be telecast live on Sony Ten 1, Sony Ten 3 and Sony Six.