Players of both Australia and India cricket teams on Friday paid tribute to Australia's indigenous people by taking part in a 'barefoot circle' ceremony before the start of the first ODI at the Sydney Cricket Ground (SCG). 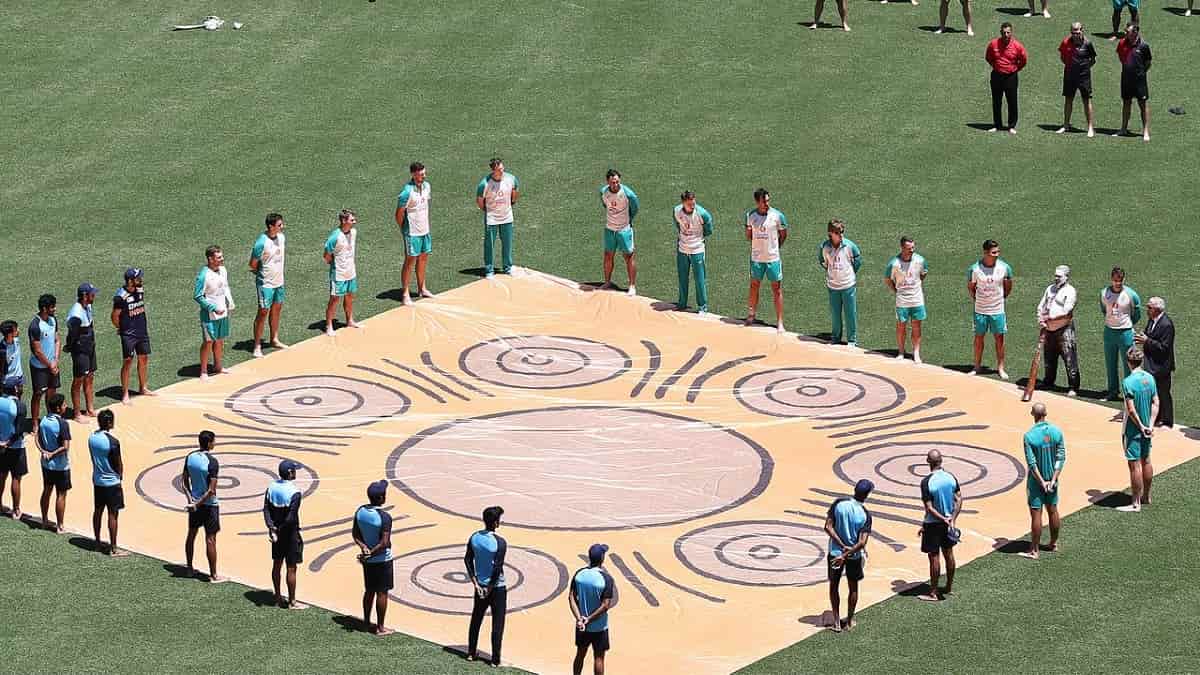 "Players from both teams paid tribute to Australia's indigenous people in a Barefoot Circle ceremony before the start of play," ICC tweeted along with the pictures of the ceremony.

While many teams across the globe have taken a knee before games in their fight against racism, the Australian cricket team will participate in barefoot circle ceremonies before all international matches this summer.

"The barefoot circle is a cricket centric way for players and teams to take a moment prior to matches to acknowledge the traditional owners of the land, connect to each other as opponents and pay respect to the country," Cricket Australia says.

"This is done barefoot as a way to connect to country, but also a moment to reflect that we are all common ground, we are all human beings and we need to stand strong with each other, for each other," it adds.

This series is the first time India is competing for points in the ICC Cricket World Cup Super League, which will determine qualification for the 2023 World Cup.

Ten points are awarded for a win and Australia already has 20 points from their 2-1 series win over England.

Friday's match is taking place on the anniversary of the death of former Australia cricketer Phillip Hughes. Hughes was fatally struck by a bouncer during the Sheffield Shield at the same ground six years ago.