Australia captain Tim Paine said that they were distracted by India's apparent reluctance to play at the Gabba in Brisbane during the 2020/21 Test series, which eventually led to them losing the series 2-1. 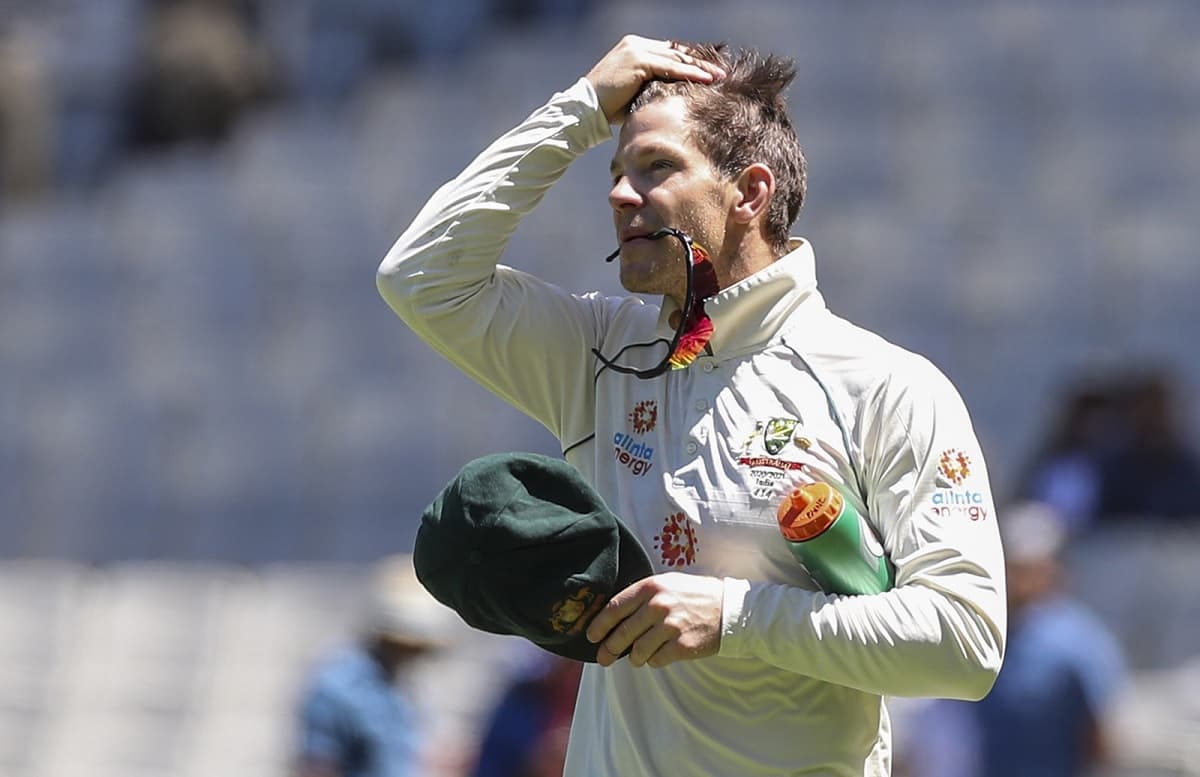 "Part of the challenge of playing against India is they're very good at niggling you and trying to distract you with stuff that doesn't really matter and there were times in that series where we fell for that," Paine said while speaking at a function for the Chappell Foundation at the Sydney Cricket Ground (SCG) on Wednesday night, according to news.com.au.


Can't Put A Date On When I'll Be Back Playing Again: Ben Stokes

"The classic example was when they said they weren't going to the Gabba so we didn't know where we were going. They're very good at creating these sideshows and we took our eye off the ball."

Rumours were abound during the third Test of the series in Sydney that India were reluctant to play the fourth Test at the Gabba due to the hard quarantine rules in Brisbane.

It had led to Queensland's Health Shadow Minister Ros Bates warning India to follow quarantine guidelines or don't come at all.

The third Test ended in a draw from a position of advantage for Australia and India eventually played at the Gabba.

They won the Test by three wickets, chasing down a target of 328 on the final day and thus became the first team since Vivian Richards' all-conquering West Indies team in 1988 to beat Australia in a Test match at the Gabba.