India to play hosts England at Edgbaston, Oz at Oval 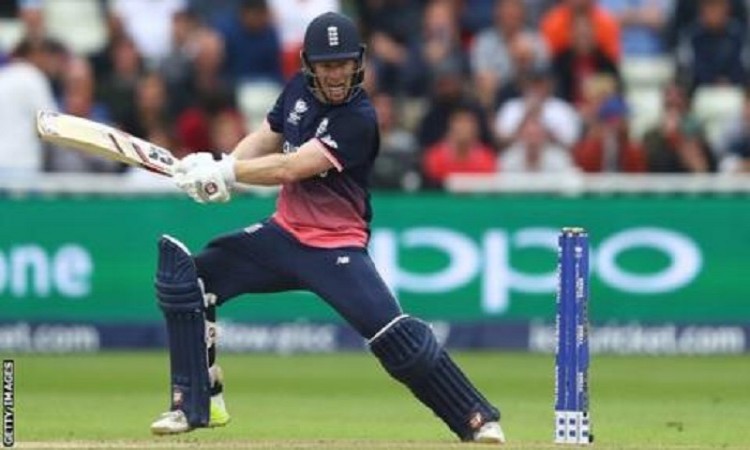 Kolkata, April 25 (Cricketnmore) - India will take on hosts England at Edgbaston in Birmingham on June 30 in the ICC World Cup 2019, it was proposed at the ICC Chief Executives Meeting.

The Virat Kohli-led side, which will open its campaign against South Africa on June 5, will take place at Rose Bowl in Southampton while Australia will lock horns with India at the Oval in London.

However, India won't play a single round-robin match at the iconic Lord's.

The World Cup next year will be a 10-team affair, cut from 14, with each nation playing the other. The World Cup is from May 30 till July 15.

All the fixtures will be ratified by the ICC board later.