India to host Sri Lanka for three T20Is in January 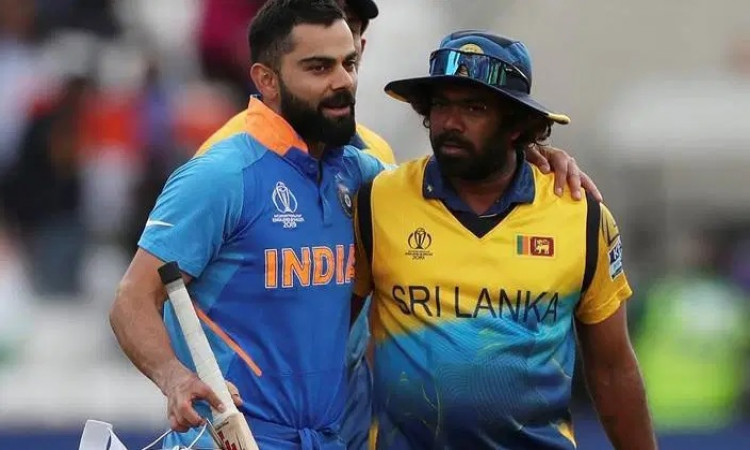 New Delhi, Sep 25: India will take on Sri Lanka in a three-match T20I series at home in January next year, the Board of Control for Cricket in India (BCCI) said in a statement on Wednesday.

The first T20 will be played in Guwahati on Janaury 5, followed by the second match in Indore on January 7. Pune will host the third and final match on January 10.

"In the wake of Zimbabwe's suspension by the ICC, the BCCI invited Sri Lanka to participate in a three-match T20 series. Sri Lanka Cricket has confirmed their participation," read a BCCI statement.

India recently played South Africa in a T20I series, which ended 1-1 after the first match was washed out. Virat Kohli and Co. will now take on the Proteas in a three-Test series starting October 2 in Visakhapatnam.