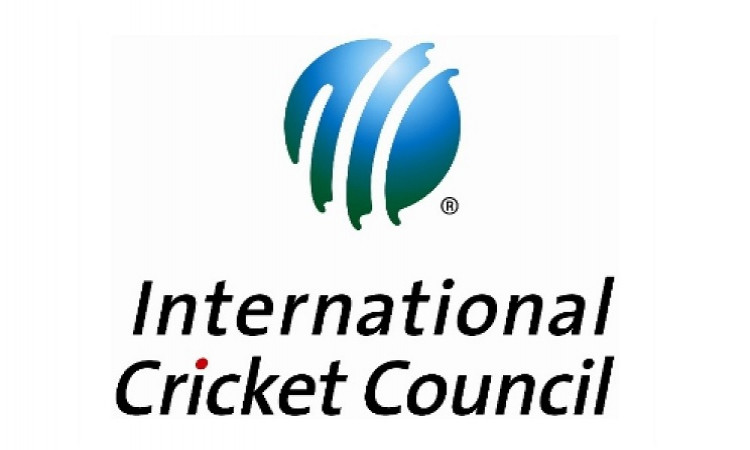 Dubai, Oct 24:  The International Cricket Council (ICC) on Thursday announced the schedule for the 2020 U-19 World Cup slated to be held in South Africa from January 17 to February 9.

Also Read: I have always had good understanding with Ganguly: Virat Kohli

South Africa, hosts in 1998 and champions in 2014, play their opening match at the Diamond Oval in Kimberley on January 17.

The JB Marks Oval in Potchefstroom will be hosting two Super League quarter-finals, both semi-finals and the final.

The top 11 full members in the last edition in New Zealand and the five regional champions, who have qualified for the event, will also play warm-up matches from January 12-15 in Johannesburg and Pretoria.

Nigeria (Africa) also make an appearance for the first time along with Japan (East Asia Pacific). They are joined by other regional qualifiers Canada (Americas), United Arab Emirates (Asia) and Scotland (Europe).

"The U19 Cricket World Cup is a very important event in our calendar as it brings together the world's most promising young players in a major ICC tournament, giving them the experience of competing on the global stage," ICC Head of Events Chris Tetley said.

India have won the title four times, Australia have won three times, Pakistan have won it twice while England, South Africa and the West Indies have won once each.