After their loss in the World Test Championship (WTC) final to New Zealand on Wednesday, India have now become the new chokers of international cricket, having fallen at the semi-final and final hurdles on multiple occasions over the last seven years in International Cricket Council (ICC) events. 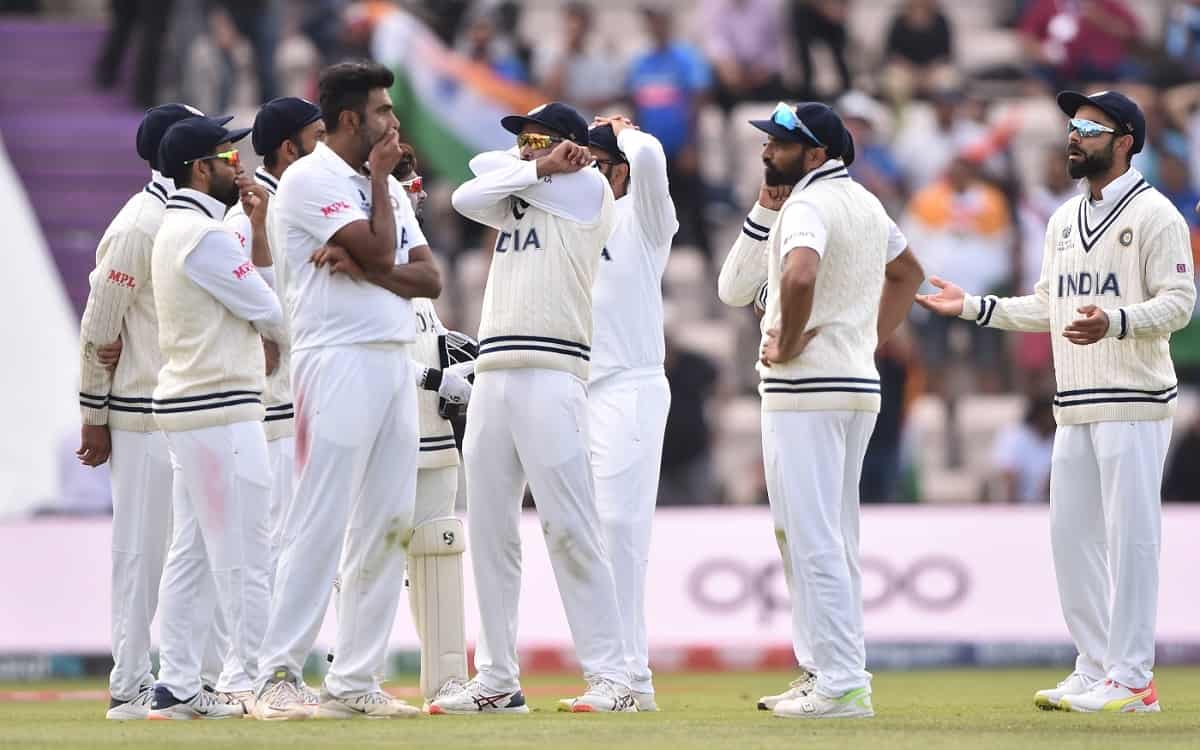 The last decade had begun well and offered hope to India, promising a decade of dominance in which they bagged multiple tournaments. India won the 2011 50-over World Cup and followed it up with the 2013 Champions Trophy.

On Wednesday, the sixth - reserve - day when the WTC final seemed to be heading for a draw, India ended up losing the match and the title. On most occasions - like in 2019 World Cup or the WTC - India have ended as the best of all teams in league standings.

Three of those losses have come under MS Dhoni's captaincy, while the other three - the latter ones - have come under Kohli's leadership. "The WTC final should have ended in a draw," said former India all-rounder Madan Lal, himself a World Cup winner in 1983.

"If you have to win this sort of tournament, one of two players like Kohli or [Rohit] Sharma cannot win. The team has to perform as whole. Being experienced players, I am surprised they have not performed," he added.