England's 227-run win over India in the first Test of the ongoing four-Test series has kept their hopes alive of making the World Test Championship final scheduled to be held in London in June. 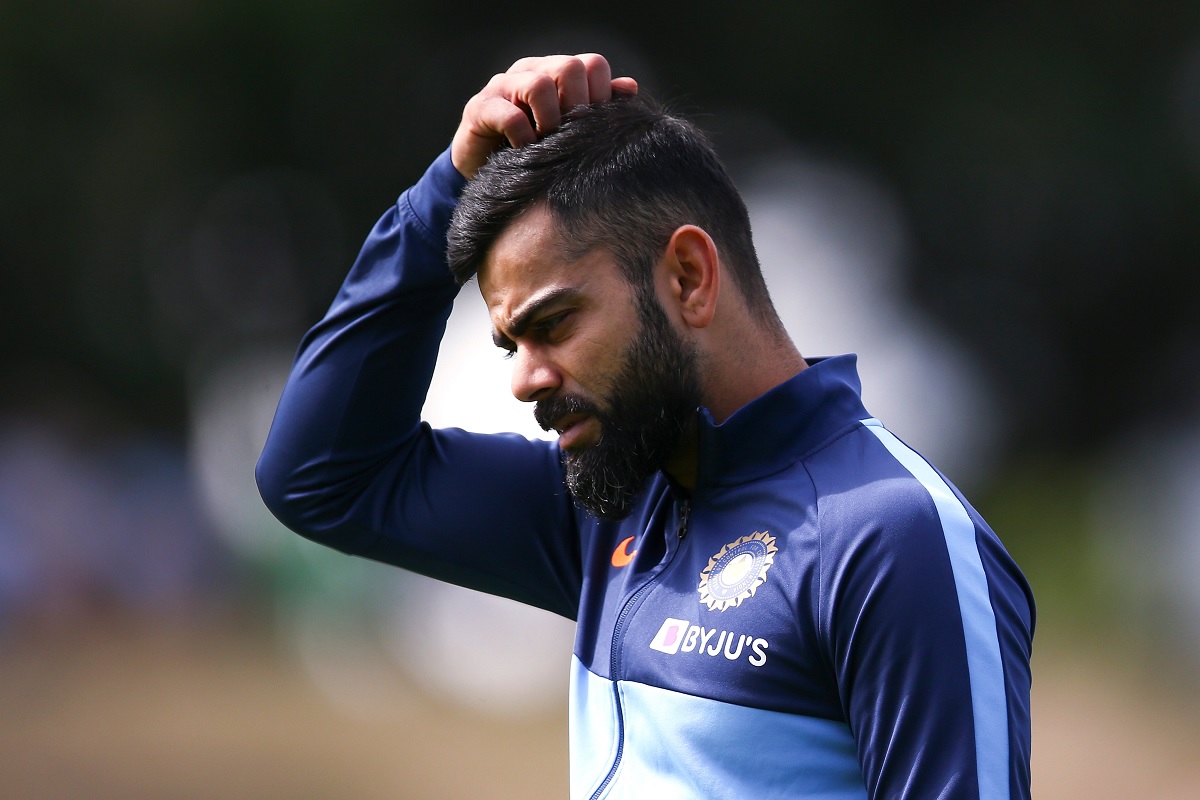 The victory at the MA Chidambaram Stadium in Chennai on Tuesday lifted England to first place on the points table with 70.2 percentage points. They've improved their chances of securing one of the three series results -- 3-1, 3-0 or 4-0 -- that would help them qualify for the final.

New Zealand have already qualified for the final winning 70 per cent of their matches (with no other series scheduled) while India and Australia remain in contention for the other place along with England.

India, who have slipped to fourth position with 68.3 percentage points, cannot afford another loss in the four-match series and will be looking to win at least two of the remaining three games to secure a 2-1 or 3-1 result and a place in the final. Australia will get to feature in a Trans-Tasman summit clash if the India-England series is drawn or if England win 1-0, 2-1 or 2-0.