India should get Pant in WC squad early: Pietersen 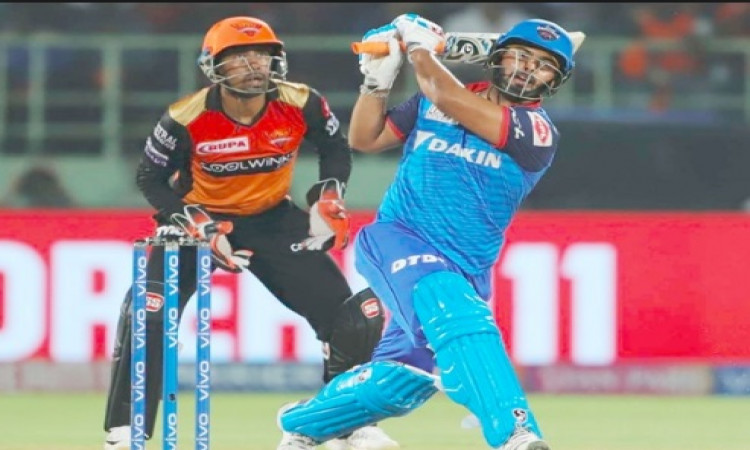 June 11 (CRICKETNMORE) Former England batsman Kevin Pietersen feels India should draft in Rishabh Pant as soon as possible in their World Cup squad, after opener Shikhar Dhawan was ruled out for three weeks with a thumb fracture.

"Shikhar out the World Cup. Get Pant on the plane ASAP. KL Rahul to open and Pant at number 4..." Pietersen tweeted.

While everyone is talking about how India suffered a huge jolt with Dhawan suffering a thumb fracture, the team management has a new dilemma.

They are still not sure if they should rope in a replacement for the opening batsman. As per rules, if Dhawan is replaced by another player, he can no longer play a part in the tournament.

IANS has learnt that the fracture line has only been detected on CT scan and no fracture was detected post X-ray. This has seen Dhawan travel to Leeds for further consultation. It is believed that while the team can apply for a replacement any time, they want to be certain about Dhawan's injury status and recovery time before deciding on whether or not to call a replacement.

After a poor start to his World Cup campaign, Dhawan roared into form against Australia as he hit a brilliant century at The Oval on Sunday. He was in pain after being hit on the thumb by a Pat Cummins delivery during his 109-ball knock. While he continued to bat with the injury, Ravindra Jadeja took over when India came out to field.

Speaking after the game, the opener had said: "We are happy with the result as it was a great team effort. It's a great sign for our team and I'm happy with this man of the match award. We are very happy with the performance overall."

While India can look to push in one from either Dinesh Karthik or Vijay Shankar into the XI for the game against New Zealand on Thursday, a call must be taken quickly on whether they wish to replace Dhawan or wait for him to return stronger for the business end of the World Cup.