India should be prepared for life beyond Dhoni: Sourav Ganguly 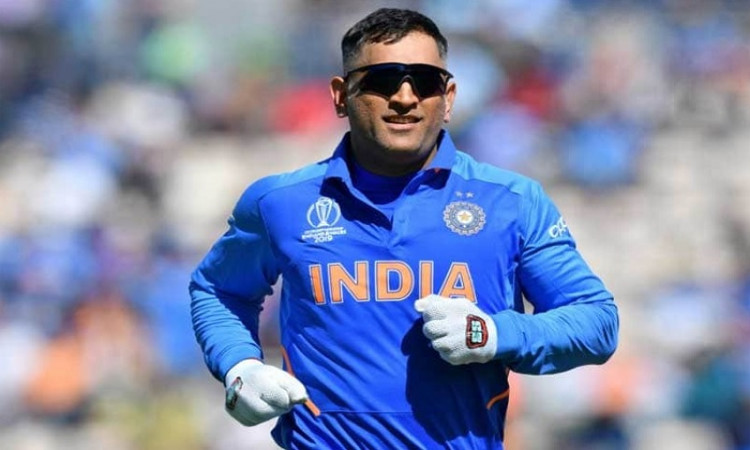 Mumbai, Aug 26: Former captain Sourav Ganguly has said that Team India will have to get used to the fact that Mahendra Singh Dhoni will not be around for too long.

Dhoni's floundering strike rate and his inability to finish games, something he was renowned for in his prime, came into sharp focus during India's recent World Cup campaign and Ganguly said that the 38-year-old needs to evaluate where he stands.

"Indian cricket will have to get used to the fact that M.S. Dhoni won't be playing forever and he won't be around for too long. But I believe this decision has to be taken by Dhoni himself," Ganguly told India Today.

"Every big player has to hang up his shoes. That's sport. Look in football, Maradona had to quit. There hasn't been a bigger player than him. Tendulkar, Lara, Bradman... everyone had to quit. This is the way the system has been and will be. So this scenario will come for MS as well," Ganguly said.

In his initial years as captain, Dhoni had successfully phased out ageing players, including Ganguly, but current captain Virat Kohli and coach Ravi Shastri have been unequivocal in their support for the veteran wicketkeeper-batsman.

"He is at that stage of his career where he has to evaluate where he stands. He has to decide if he can win matches for India... if he can continue to contribute like Dhoni, not someone else.

"Because with players like Dhoni, Virat Kohli, Sachin Tendulkar, till they play, there will be expectations that they will win matches. I think Dhoni has to make this decision. Only a player knows how much fuel is left in the tank and how much of his match-winning ability is intact," he said.