The Indian cricket team is set to travel to Sri Lanka for three ODIs and five T20Is in July confirmed BCCI President Sourav Ganguly in an interview with Sportstar. 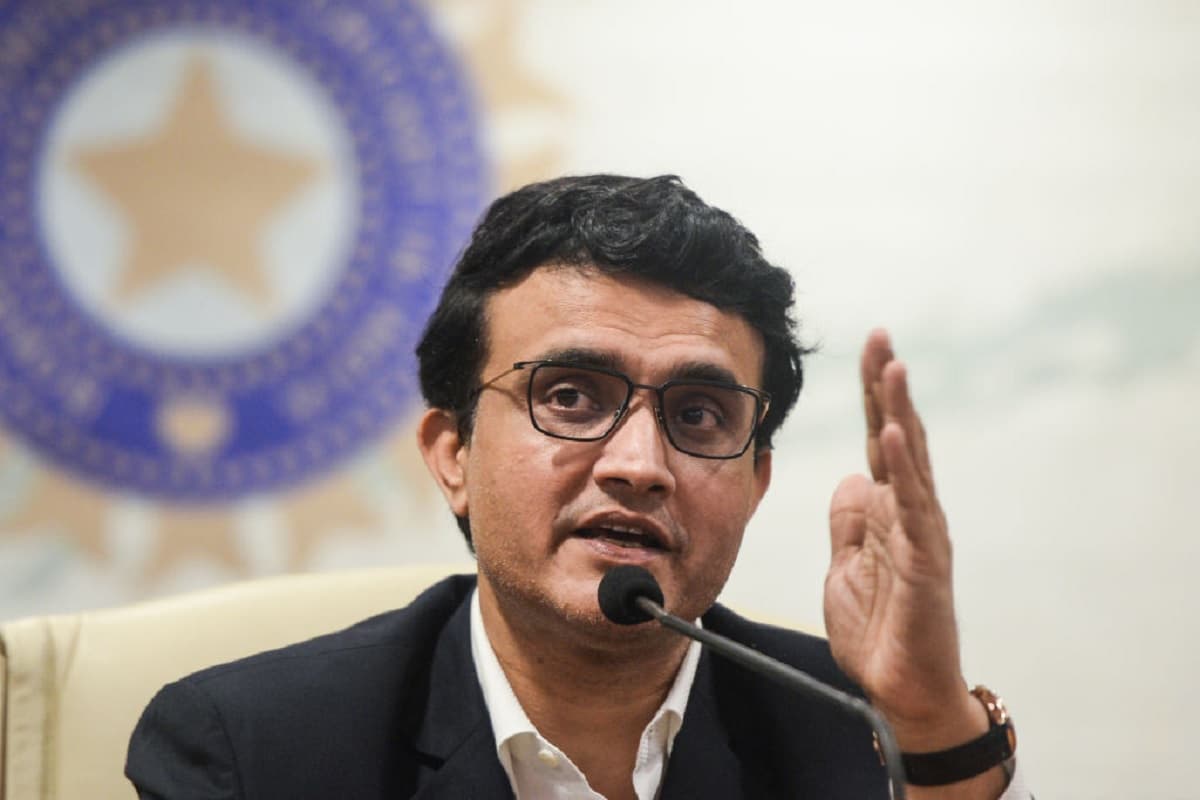 "India is supposed to go to Sri Lanka for three ODIs and five T20Is. There are lots of organizational hazards like 14-day quarantine. It can’t happen in India. This quarantine is tough to handle. Too early to say how we can find a slot to complete the IPL," said the BCCI President.

India is scheduled to play ICC World Test Championship Final in Southampton from June 18 to 22 against New Zealand and a five-match test series against England in August. The Indian team will leave for England on June 2.

Ganguly stated that he will be going to England to attend the WTC Finals. There is a case of IPL 2021, which got postponed midway due to a rise in Covid cases in India, being held in England. Ganguly going to the UK might make things more clear about the future of the IPL this year.