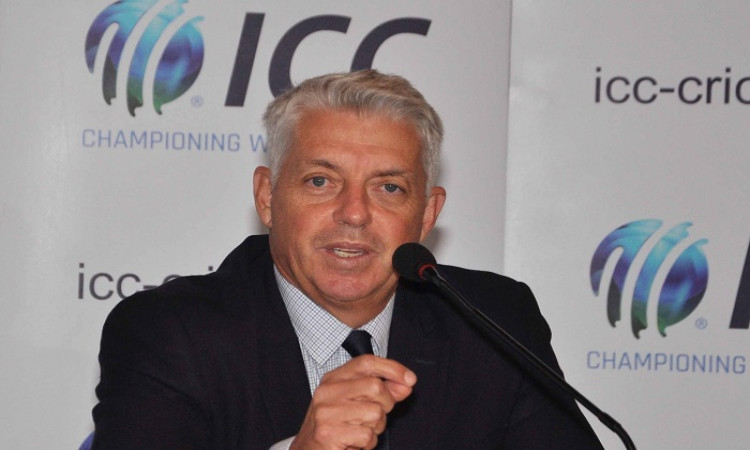 New Delhi, Feb 20 (CRICKETNMORE) The International Cricket Council (ICC) said on Wednesday a decision on the group match between India and Pakistan at the ODI World Cup will be taken at its next meeting.

Former Board of Control for Cricket in India (BCCI) officials Sanjay Patel and Rajiv Shukla had demanded that India boycott the World Cup match against Pakistan following the recent suicide attack in Jammu and Kashmir in which 40 Central Reserve Police Force (CRPF) troopers were killed.

"There is no indication that any World Cup match will not go ahead as planned. Sport, in particular cricket, has the wonderful ability to bring people together and unite communities. We will work with our members on that basis," Richardson was quoted as saying.

According to ICC officials, the game's global governing body is likely to take a call on cricket ties between the two south Asian nations at the February 27 meeting in Dubai.