India-Pakistan will be a 50-50 contest, says Sourav Ganguly 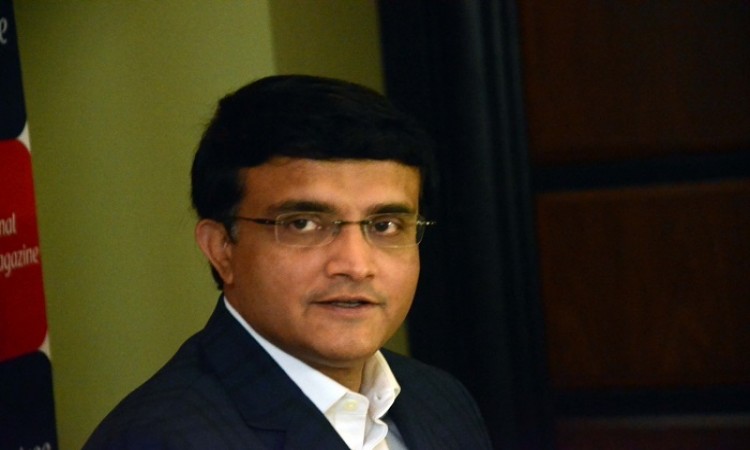 Kolkata, Sep 17 (CRICKETNMORE):  Former India captain Sourav Ganguly on Monday predicted that the high-voltage Asia Cup clash between India and Pakistan would be an even contest.

"It will be a 50-50 contest between India and Pakistan," Ganguly said on the sidelines of a promotional event here.

India have a 6-5 win loss ratio at the Asia Cup and on Wednesday the Rohit Sharma led side would look to continue the momentum.

India are the most successful side in the Asia Cup, having won the title a total of six times, while Pakistan have won twice.

The men in blue begin their campaign against Hong Kong on Tuesday, while Pakistan beat the same opponents by eight wickets on Sunday.