India not a one-man team: Dean Jones on Kohli being rested for Asia Cup 2018

New Delhi, Sep 1 (CRICKETNMORE) - Former Australia batsman Dean Jones on Saturday welcomed the BCCI's decision to rest regular skipper Virat Kohli for the upcoming Asia Cup, saying "it's not an one-man team" while also hailing the inclusion of young guns like Manish Pandey and Khaleel Ahmed for the tournament, starting in the United Arab Emirates (UAE) on September 15. 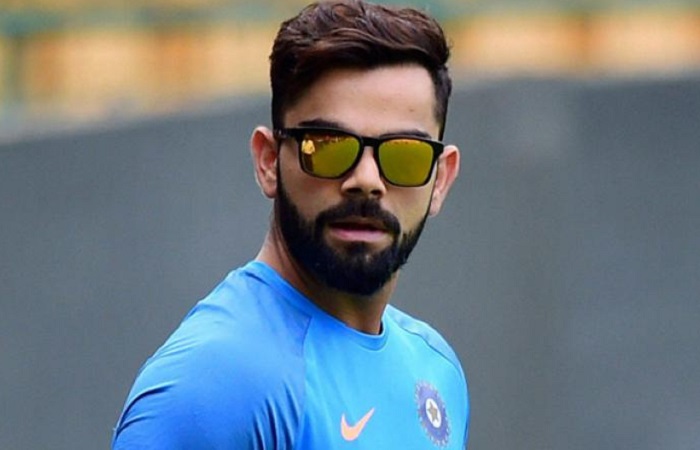 "India are not a one-man team. No one's going to replace Kohli but I'll tell you what, it is an unbelievable opportunity for Pandey, Ambati Rayudu and these boys, and don't forget M.S. Dhoni," Jones, who is part of the commentary panel for Star Sports -- the broadcasters of the tournament, told IANS over phone after the selection committee met here earlier in the day.

Kohli, who has been in prolific form in the ongoing five-Test rubber in England, where he twice belted 200 runs in the first and third Tests, was rested keeping in mind the gruelling tour of Australia, later this year.

Jones further said that the Rohit Sharma-captained team looks exciting and the Asia Cup can give the youngsters a perfect platform to cement their spot.