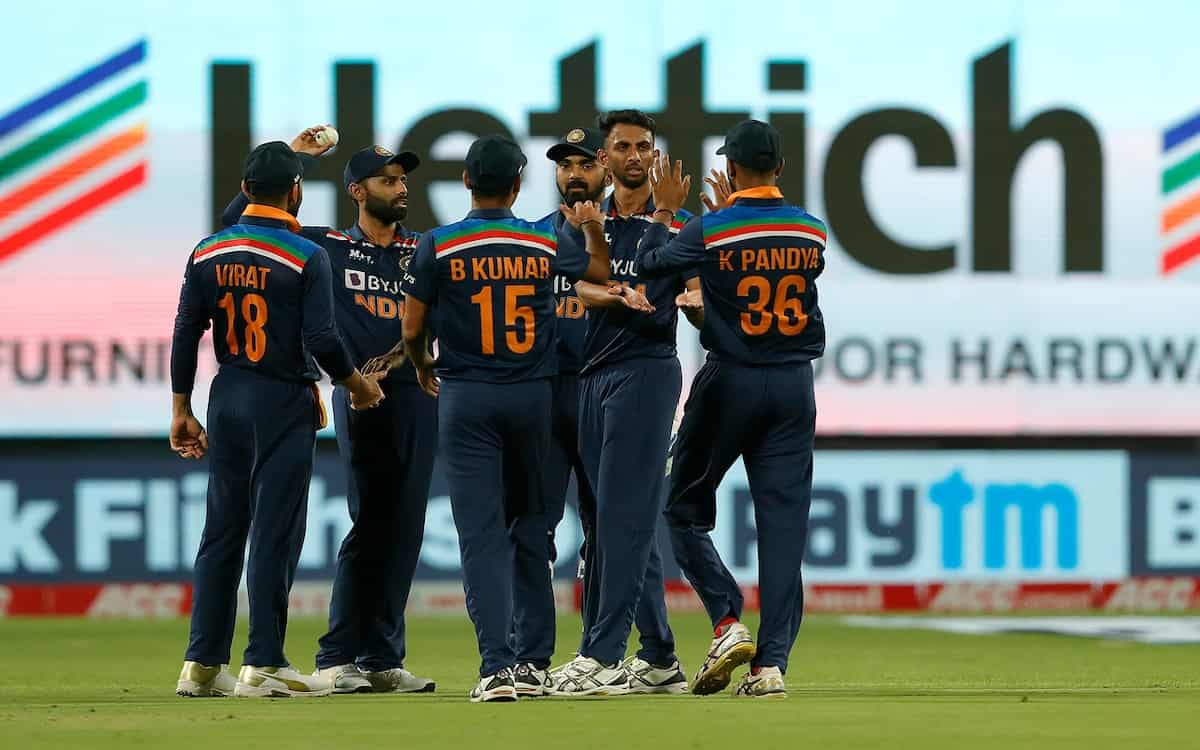 Despite the loss, England remain the top-ranked team in the standings with 40 points. England have played nine matches in the league out of which they have won four and lost five.

India, on the other hand, have played six matches, winning three and losing as many. While England are on 40 points, India are on 29.

The Super League started on July 30, 2020 with England's three-match series against Ireland. It includes the 12 full members of the ICC along with the Netherlands, who won the 2015-17 ICC World Cricket League Championship to qualify for the competition.