India Look To Continue Dominance In Tests At Home Vs England

When England was pulverized 0-4 on their last tour of India in 2016, Virat Kohli piled up 655 runs at an average of 109.16 in the five-match Test series, and Karun Nair became the second Indian to score a triple century after Virender Sehwag. 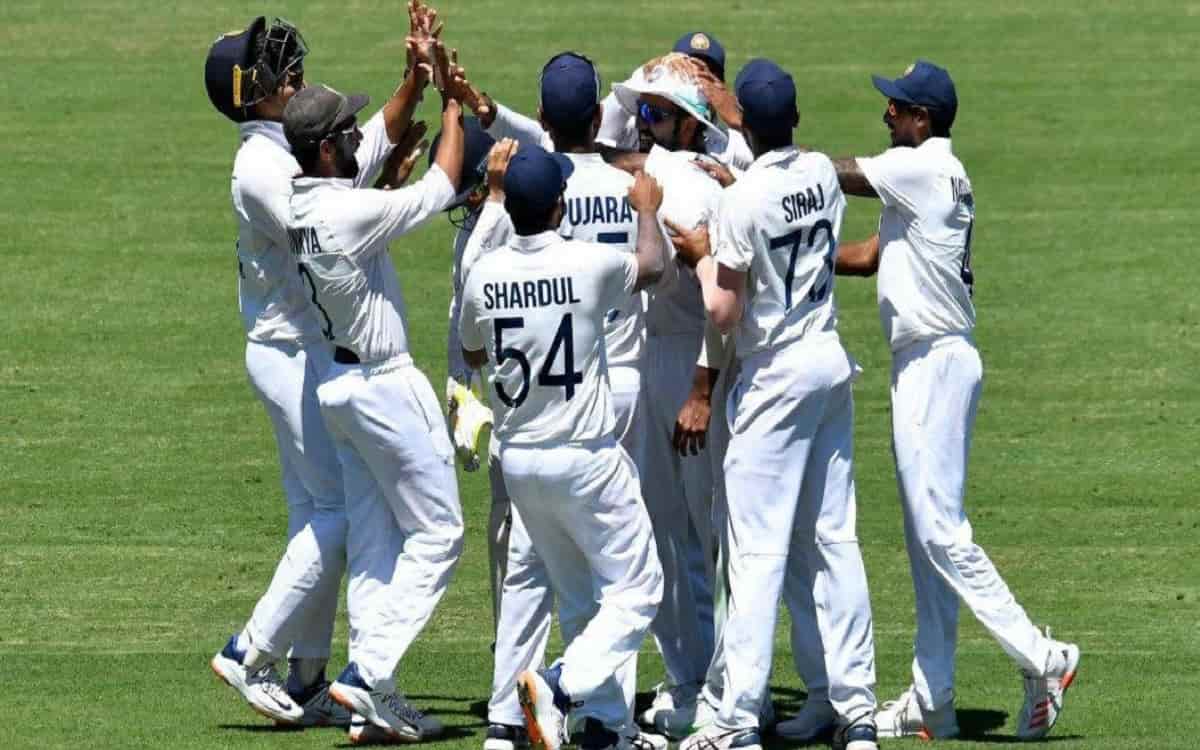 Since then, India has lost a Test series in England, 4-1, along with series defeats in South Africa and New Zealand but have managed consecutive series wins in Australia, the most recent of which came this month.

Now, England will be keen to avenge that thrashing when they play a four-Test series, beginning on February 5 in Chennai in bio-bubble. Presently, England is locked in a two-Test series in Sri Lanka and will fly in straight from there to Chennai and go into quarantine, along with the Indian team.

England has so far played 14 Test series - discounting the Golden Jubilee Test in 1980 that the - in India out of which they have won four. India has won seven while three have been drawn. England's fourth and fifth series wins in India were separated by 28 years and four series when they stunned the hosts 2-1 in 2012-13.

That was also the last time that the two teams faced each other in a four-Test series, and after that three rubbers have comprised five matches.

The history of the Test series between India and England is intertwined with the history of cricket in India. India's first four international series were against England, consisting of just one match in 1932. India was led by CK Nayudu while Douglas Jardine, who would lead England in the infamous "bodyline" series later in the year, captained the visitors.