The Indian men's cricket team in England will likely get to play a warm-up fixture ahead of the five-Test series against the hosts after the England and Wales Cricket Board (ECB) said it is mulling over a request from the Indian cricket board for a 'warm-up match against a County Select XI'. 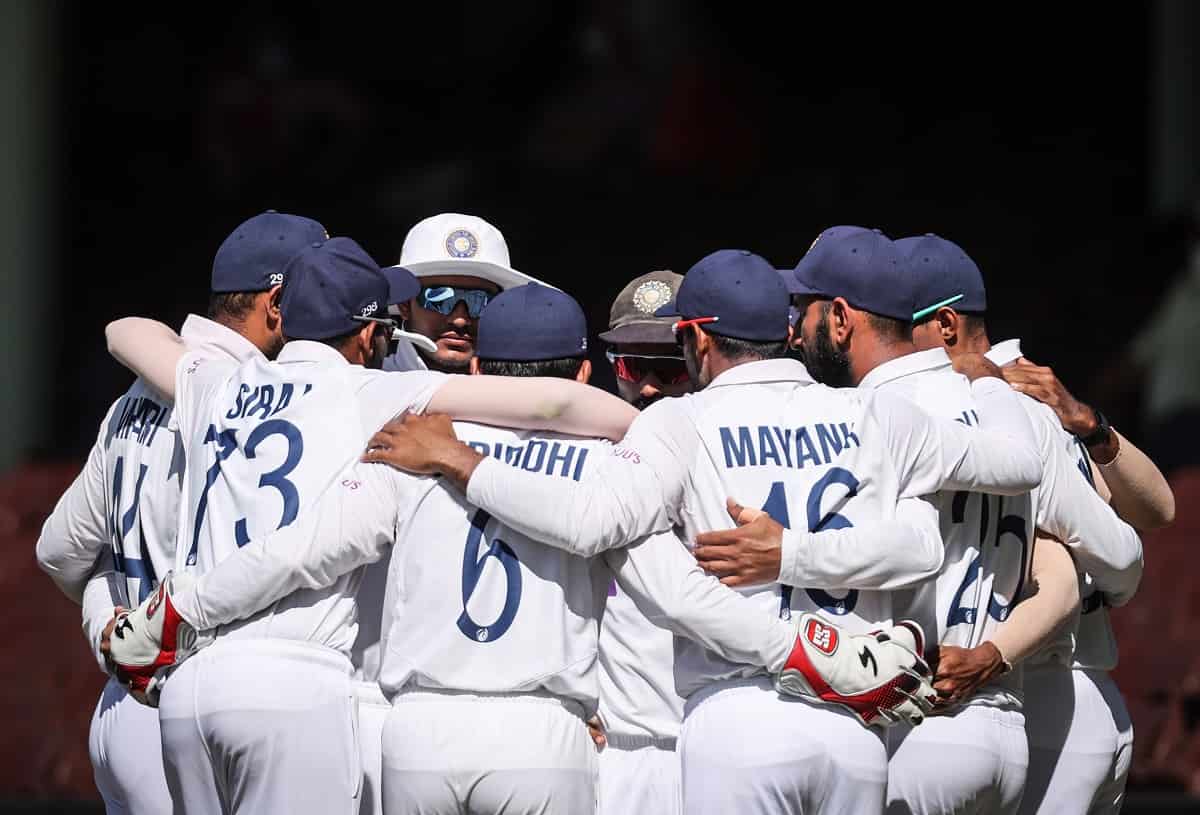 "We are aware of a request from the BCCI (Board of Control for Cricket in India) to play a three-day warm-up match against a County Select XI as part of the Indian Men's Test teams build-up to the five-match LV-Insurance Test series," said an ECB official to IANS.

"We are working through the operations and COVID-19 protocols to ensure we are able to deliver this and will confirm in due course," added the official.

As per the current schedule, the Indian team is on a three-week break, which started after the World Test Championship (WTC) final last month, and will have a camp in Durham from July 15. The Test series begins on August 4 in Nottingham.

Due to the COVID-19 pandemic and restrictions, Virat Kohli & Co was expected to play only a couple of infra-squad games and have no outing against any local county side.

However, Kohli had made known his displeasure at the current schedule after the WTC final.

"We obviously wanted first-class games, which I believe have not been given to us. I don't know what the reasons for that are," Kohli had said on June 23 after India had lost a game.

The ECB official said that the Indians will travel to Nottingham on August 1.

"The Indian Test team will report to Emirates Riverside, Durham for their pre-Test camp on 15 July and will prepare at the venue until 1 August before heading to Trent Bridge, Nottingham, ahead of the first Test starting on 4 August," he added.