India Got Ahead Of Themselves Against New Zealand In WTC Final, Says Alastair Cook 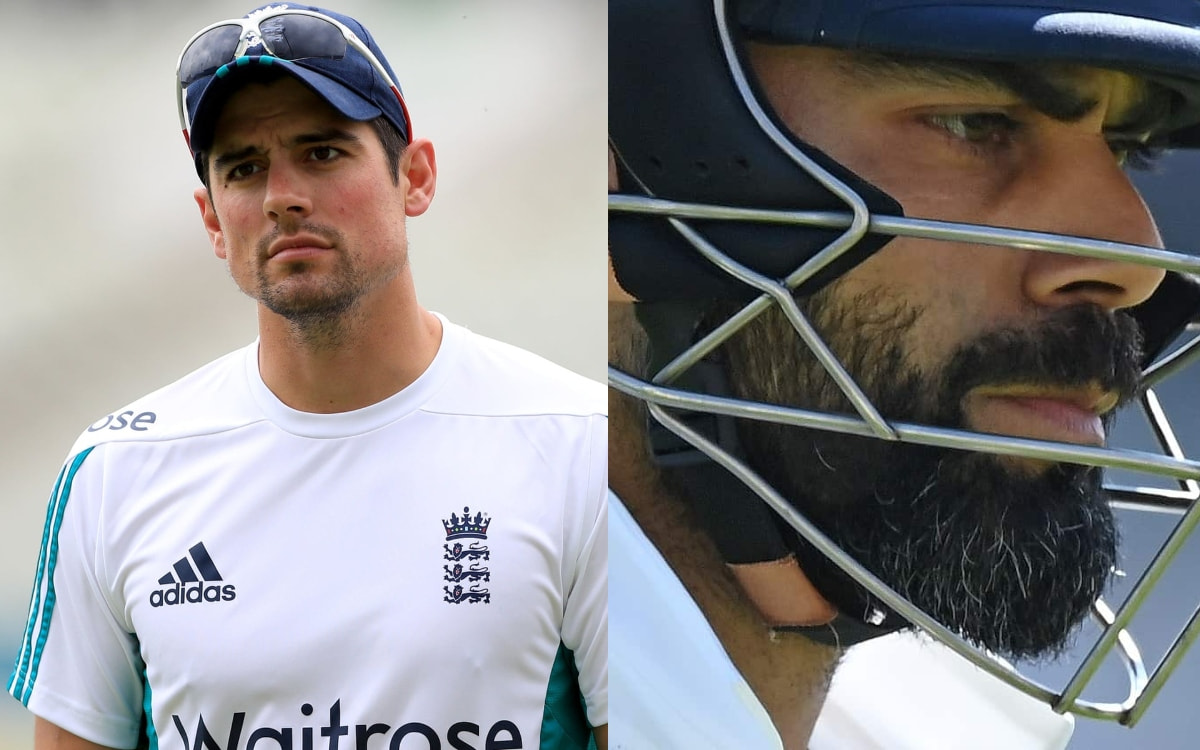 "I did say New Zealand were going to win that game purely down to the fact that they were match-hardened. Those two Test matches against England were such perfect preparation," Cook said on a BBC Test Match Special Podcast episode.

New Zealand's preparation ahead of the WTC final included beating England 1-0 in the two-Test series while India took the field for the final on the back of just one intra-squad match.

"Intra-squad games, as good as your intention might be, it hasn't got the same intensity. First hour might be really competitive but everything goes less and less and less. India were hard done by that way," Cook said.

Cook felt that India's move to announce the playing XI a day before the final was not a good sign.

"I do believe that they got a bit confident in picking that side three days out before and playing two spinners where they knew and the forecast said it was going to rain for a lot of that game. So, a lot of seam bowling was bowled. Even though their spinners are world-class, they got a little bit ahead of themselves there," he said.

Speaking on India's upcoming Test series against England, Cook opined that India's issue against the moving ball will help England.

"India are a great side. England will always fancy their chances more if that ball moves. If the conditions are like that in the month of August with moisture around, England will fancy bowling to that Indian side. Yes, they are a world-class batting unit. But their big weakness is the ball that moves, if it nips. You always fancy your chances against them," he said.