India were dismissed for just 78 on the first day of the third Test against England at Headingley on Wednesday. Yet this was still only their ninth-lowest completed innings score in Test cricket. 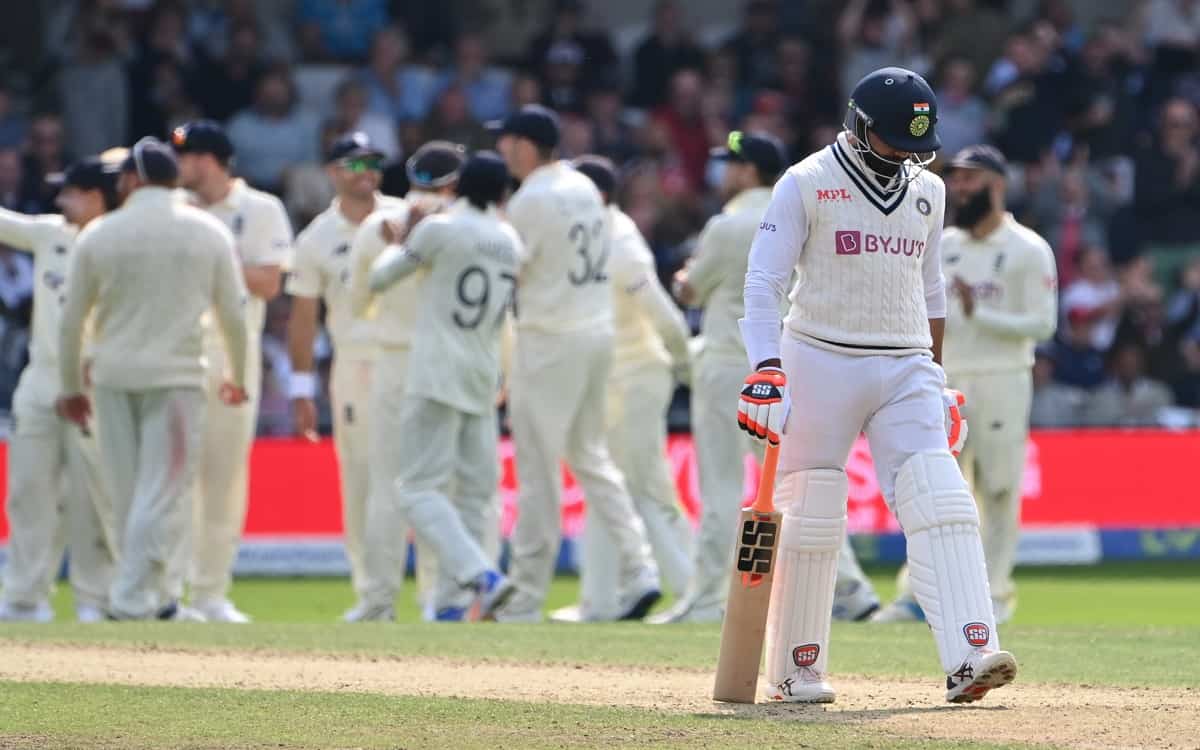 Below AFP Sport looks back at India's lowest Test-innings totals:

India suffered an eight-wicket defeat having led by 53 runs on first innings. The tourists, however, recovered in dramatic style to win the series 2-1.

An India side including opening batting great Sunil Gavaskar collapsed to just 42 in 17 overs as England surged to an innings and 285-run win. England pacemen Chris Old (5-21) and Geoff Arnold (4-19) did the damage.

After Australia piled up 382-8 declared, India slumped to 58 all out, with captain Lala Amarnath top-scoring with 22. India made 98 second time around in an innings and 226-run reverse.

England fast-bowling great Fred Trueman took 8-31 as India were dismissed inside 22 overs after the hosts had made 347-9 declared. India's second-innings of 82 still England won by an innings and 207 runs.