After a nail-biting contest in the second One-day International, Australia and India will shift their focus towards the third match, aiming to end the fifty-over leg of the series on a high at the Harrup Park on Sunday. 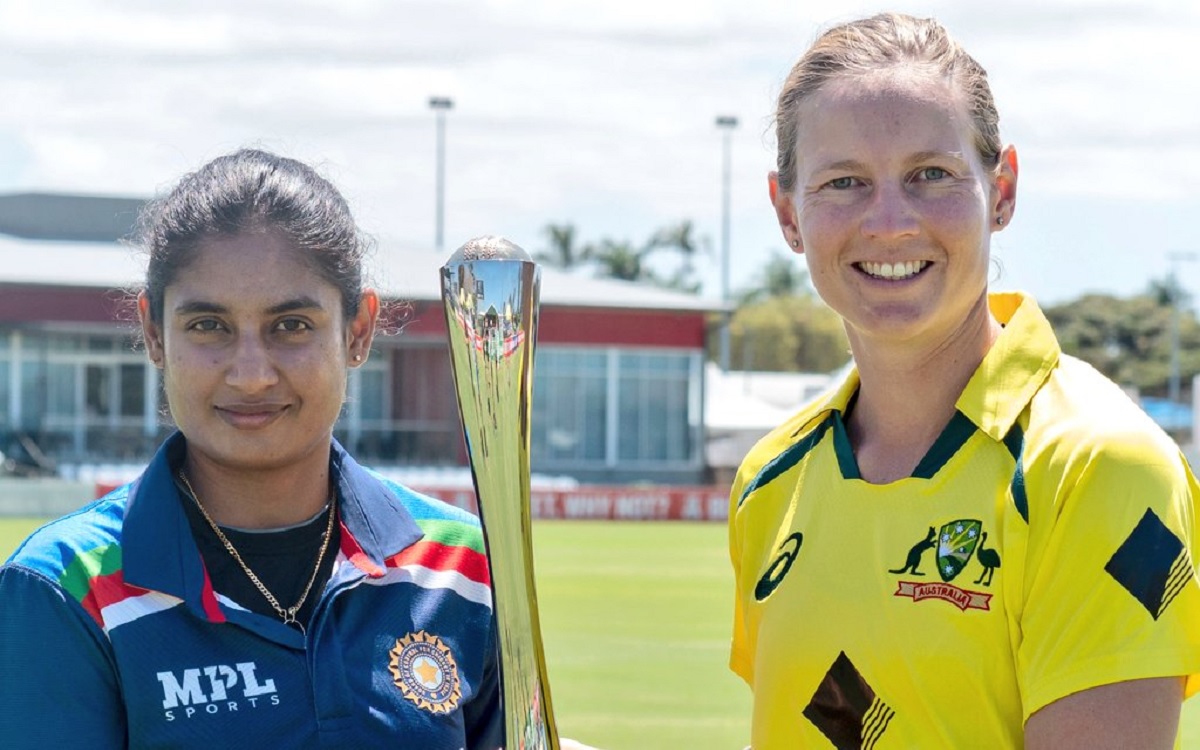 With a 2-0 series lead, which has kept alive their winning streak, victory No.27 will be on the minds of the Australian team. They extended their incredible winning run by the closest of margins in an epic thriller during the second contest. Despite their confidence being at its peak, Australia will be wary of the threat posed by India, who came within a ball of bringing that run to an end in Mackay.


I Would Like To Continue My Form: Yashasvi Jaiswal

Indian skipper Mithali Raj sounded confident and picked up the positives from India's defeat. She asserted that there was more to come from her unit, who ran the formidable hosts close in the second encounter. With crucial points on offer in the context of the multi-format series, the stakes are still high for both sides.

In a match that will be remembered for a long time to come, Australia came out on top in a final-ball thriller. India believed they had won the contest, but Jhulan Goswami's delivery was adjudged to be a no-ball, and Australia needed two to win off the final delivery. Beth Mooney was the star of the chase with her unbeaten 125, as Australia took a 2-0 lead in the series and kept the hosts' winning streak alive in the 50-over format.

Earlier in the contest, Smriti Mandhana's 86 helped the visitors post 274/7 on the board. Richa Ghosh also impressed with her 50-ball 44.

Aheadof the final ODI Mithali Raj said, "It was a great game played by both the teams, was thinking it was around 550 runs. The batting department has done really well. [The no-ball] For me it was quite a nervous last ball because anything could have happened, we didn't expect a no-ball but it's part of the game and we were all on the edge of our seats. We will continue to put up the show we did today."

Australian captain Meg Lanning said, "It was pretty stressful watching, but looked like Moons and Nic had it under control, to be honest. We lost those early wickets, which wasn't ideal but there was some early movement and thought India bowled extremely well. The way the game finished was quite incredible. We feel like we have that depth in our batting and bowling, and we've seen that in the first two games. Moons going up to opening with Rach out showed our versatility and nice to scrape our way to victory. Both sides had their moments then that last over had it all."