Victorious India and dejected England players took a rest Friday on what should have been the third day of a key five-day clash, with warnings that the speed of the result had tarnished the Test format. 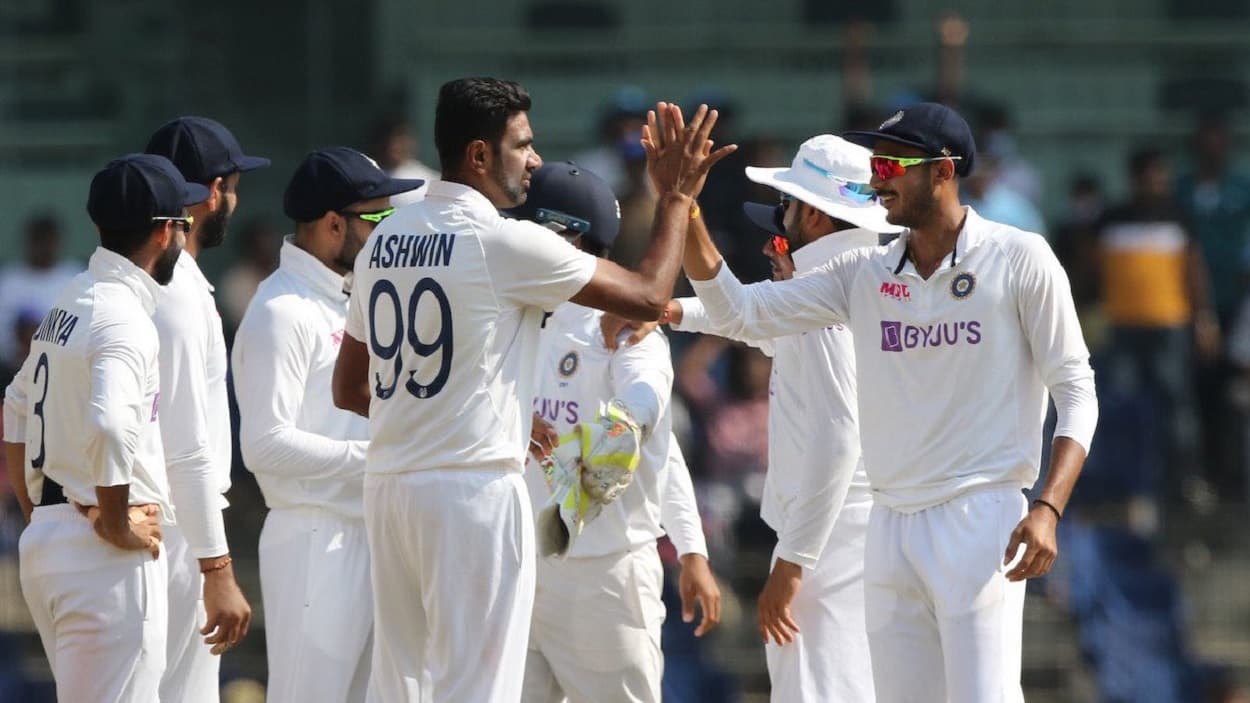 New spin hero Axar Patel took 11 wickets in two innings as India cruised to a 10 wicket victory that put them 2-1 up in the series.


It Was Axar Patel's Masterclass That Defeated England Not The Pitch

The win came alongside complaints about the Ahmedabad pitch, while Indian captain Virat Kohli lambasted the batting on both sides.

But many commentators said Test cricket had been damaged by its 22nd two-day match in history as the longer format fights the mounting popularity of Twenty20.

"Finished in two days. Not sure if that's good for test cricket," said former India batsman Yuvraj Singh on Twitter.