Robin Jackman, former England fast bowler and commentator, has passed away at the age of 75. He is survived by his wife Yvonne and two daughters. 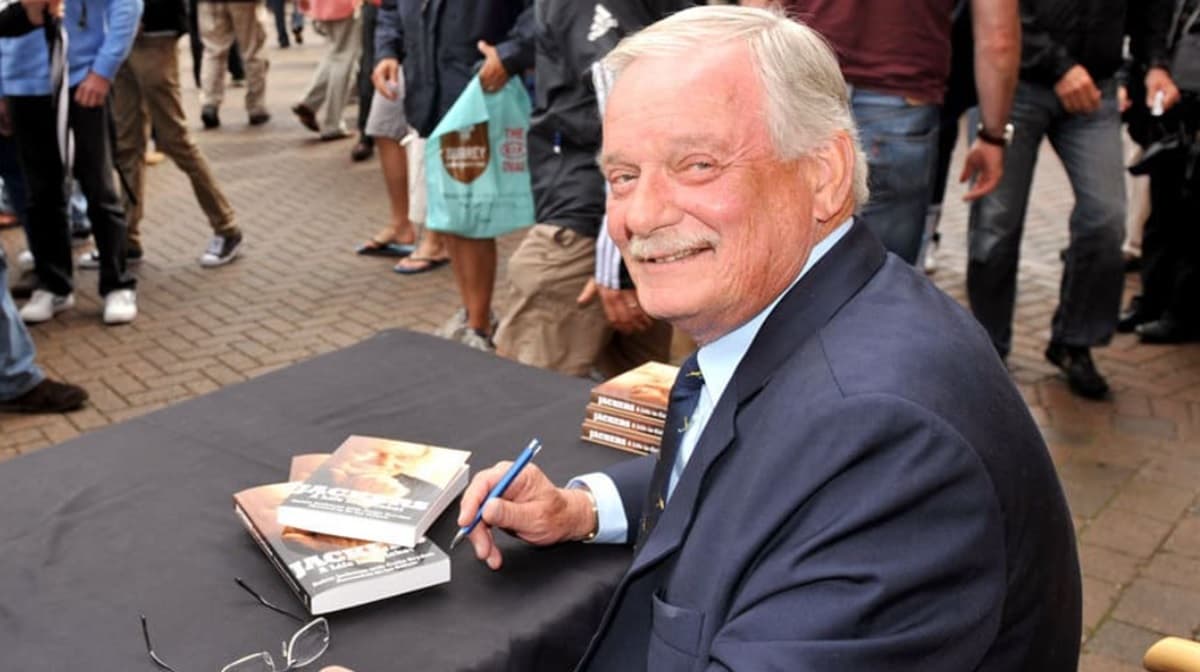 Born in Shimla, India, Jackman played four Tests and 15 ODIs for England, picking up 33 international wickets between 1974 and 1983. His domestic career began in 1966 and he played nearly 400 games, taking 1402 first-class wickets. He was useful with the bat too, having scored 5,681 first-class runs with 17 half-centuries.


Pakistan's Shadab Khan Out For 6 Weeks, To Miss NZ And SA Test Series

"We are saddened to learn about the death of legendary commentator and former England bowler Robin Jackman, who has passed away aged 75," the International Cricket Council (ICC) said in a tweet.

His Test career did not begin until 1981 when he was 35 and started amidst controversy as the Guyanese government revoked his visa on his first tour owing to him playing cricket in apartheid South Africa. He was eventually given go ahead in the Test in Bridgetown, where he took five wickets.

Jackman was a Surrey legend and played a part in their 1971 County Championship victory and was a key member of their 1982 NatWest Trophy-winning squad.

"With the news of losing one Surrey great in John Edrich and now 24 hours later to have Jackers taken from us too soon is a huge blow to the club," Surrey's chairman Ricard Thompson said while paying tribute to Jackman.

"Robin was a genuine Surrey great. Winning a County Championship, being a Wisden Cricketer of the Year and taking over 1400 first-class wickets puts him in a very special category," he added.

Post retirement, he settled in South Africa and served as a broadcaster.

"So passionate and knowledgeable about the game of cricket..such a great story teller..always willing to help..so many good memories R.I.P Jackers," tweeted Shaun Pollack.

Jackman had undergone two surgeries to remove malignant tumours after being diagnosed with throat cancer in 2012.