India defeat Ireland in a last-ball thriller in the 2nd T20I and clinched 2-match T20I series 2-0. 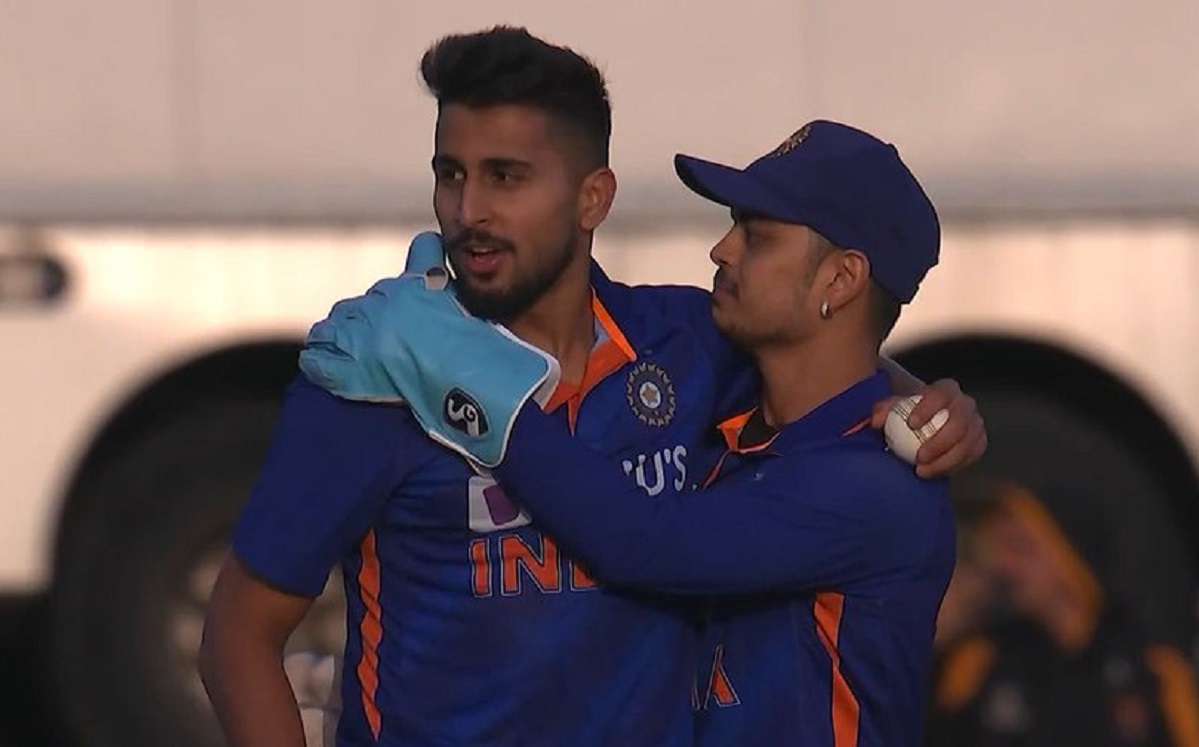 IRE vs IND: After an impressive batting performance by the Indians, the hosts Ireland replied with a more or less equally impressive performance. In a match that went to the last ball of the 20th over, India managed to win the match by 4 runs and clinch 2-match T20Is series 2-0. Ireland, chasing 226 runs, fell short and scored 221/5 in 20 overs.

For Ireland, openers Paul Stirling and captain Andrew Balbirnie provided an excellent start as these two added 72 runs in 5.4 overs for the first wicket. However, after Paul Stirling's dismissal in the 6th over by Ravi Bishnoi, Gareth Delany was also dismissed for a duck in the next over.

Paul Stirling smashed 40 runs off 18 deliveries with 5 fours & 3 sixes. After two quick wickets, Andrew Balbirnie held one end as he scored 60 runs off 37 balls with 3 fours & 7 sixes. Balbirnie was finally dismissed by Harshal Patel in the 11th over.

However, the first match's star for Ireland, Harry Tector, was still at the crease as he kept the Irish hopes alive. After Tector fell, George Dockrell and Mark Adair smacked Indian bowlers to bring the match down to the wire, however, with 6 runs required off the last delivery, Umran Malik managed to defend and win the match by just 4 runs after scoring a massive total.

In the first innings, After a match-winning knock in the first T20I, Deepak Hooda continued his form as he smacked his maiden T20I ton to power India to 225/7 against Ireland in the 2nd T20I.

After losing opener Ishan Kishan early in the 3rd over, Deepak Hooda, batting at #3, smacked his first 50+ score in T20Is and went on to smack his maiden international ton, finishing with 104 runs off 57 balls with 9 fours & 6 sixes.

Sanju Samson, who has been awaiting his chance to play for team India, also smacked his maiden fifty as he scored 77 runs off 42 deliveries with 9 fours & 4 sixes while opening the innings in place of injured Ruturaj Gaikwad. Hooda & Samson etched a partnership of 176 runs off 87 balls to guide team India to a massive total.

Mark Adair picked up 3 wickets for the Irish team, dismissing both Indian openers - Sanju Samson & Ishan Kishan (3) along with Harshal Patel (0) while Joshua Little managed two wickets - Deepak Hooda (104) and Suryakumar Yadav (15). Craig Young yet again picked up 2 consecutive wickets as he dismissed Dinesh Karthik (0) and Axar Patel (0) in the 19th over.

Earlier, team India captain Hardik Pandya won the toss & opted to bat first against Ireland in the 2nd T20I. This match is being played at The Village, Malahide, Dublin.