India are languishing at eighth position in the ICC Men's Cricket World Cup Super League table after the second ODI on Friday. 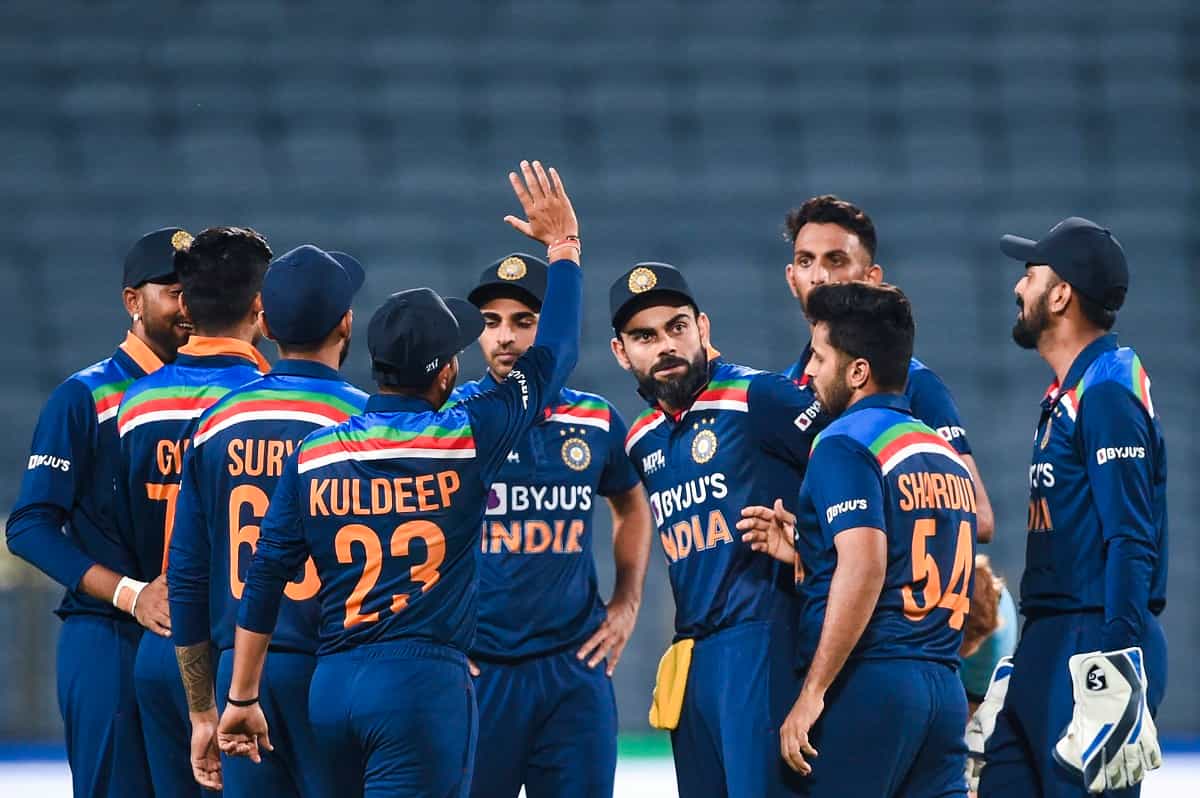 India have played five matches, won two, and lost three to garner 19 points. They lost one point due to the slow over-rate.

Their opponents in the ongoing series England lead the table with 40 points just like Australia although the European team is ahead of its arch-rivals on net run-rate.

New Zealand are third while Afghanistan are fourth, both on 30 points after playing three matches each. Bangladesh (30), West Indies (30), and Pakistan (20) occupy the 5th, 6th, and 7th positions while Zimbabwe, Ireland, and Sri Lanka are on 9th, 10th, and 11th respectively.

The ODI Super League, competed among 13 nations, will decide the teams that qualify for the ODI World Cup to be held in India in 2023.