After an enthralling One-day International series, the focus of the multi-format series between India Women and Australia now shifts to the one-off D/N Test to be played at the Metricon Stadium in Carrara from Thursday (September 30). 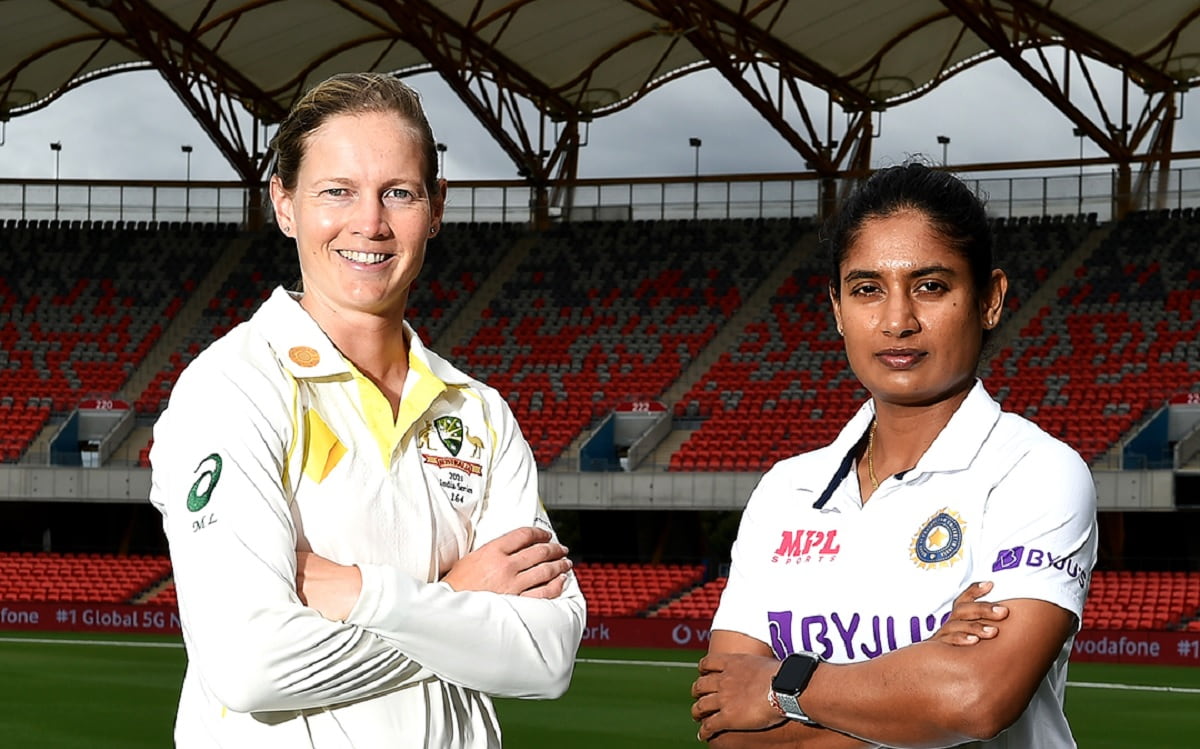 The hosts will be confident after a 2-1 victory in the ODI series but will have to cope with the absence of some crucial players. Opener Rachael Haynes joined the long list of players, who will be unavailable for selection for the match.

The last time these two sides faced off in a Test match was way back in 2006. Playing in Adelaide, Australia registered a victory by an innings and four runs. Batting first, Australia scored 250 on a lively pitch, courtesy of Lisa Sthalekar's 72.

India were then rolled out for 93 after a fine collective performance from the Australian bowling unit. Following on, India only managed to score 153, with Lisa Sthalekar proving to be the difference-maker again, picking up five scalps with the ball.

On the eve of the match Australian skipper Meg Lanning said, "It is really exciting, India obviously is a great cricketing nation, they love their cricket and to have them playing a Test match is super exciting. We're all looking forward to kicking off the first of many to come, hopefully, it's not just a one-off and we can go and play a Test in India over the next few years. I think that would be a really cool thing to do so, hopefully, it's just the start of something really special."

India's Test skipper Mithali Raj said, "The team is definitely confident. The team is quite excited. It's a different experience for us to play with the pink ball in a day-night game. Usually, the Test is played in the day and what we played against England was with the red ball. So it is going to be very different."