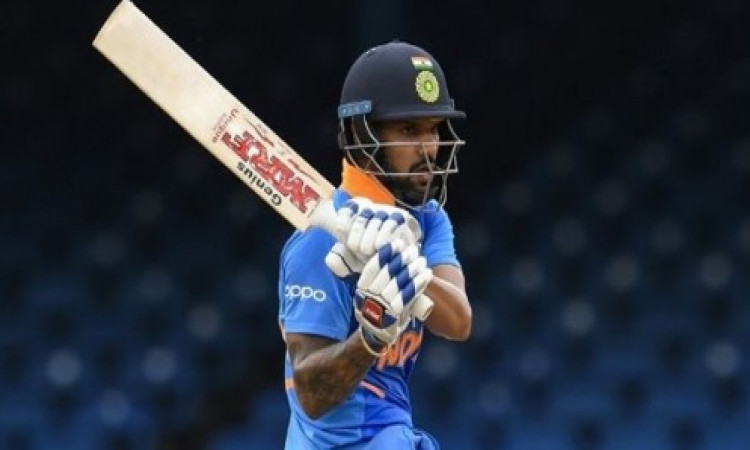 Thiruvananthapuram, Sep 6. Sanju Samson, Shikhar Dhawan and Shardul Thakur led the way as India 'A' beat South Africa 'A' by 36 runs in a rain-hit fifth one-day on Friday. India 'A' thus sealed the 5-match series 4-1.

In a match that had to be reduced to 20 overs a side due to intermittent rains, India 'A' scored a mammoth 204/4 batting first. While the hosts lost their first wicket in the very first over, Samson and Dhawan combined to hit 137 runs in the next 13 overs to set the foundation for a big total. The stand was broken when Dhawan was dismissed on 51 off 36 balls by George Linde in the 14th over.

Samson departed two overs later, having smoked 91 runs off just 48 balls. His innings was punctuated by seven sixes and six fours. Shreyas Iyer then went big in the death overs to push India past the 200-run mark.

The South Africans never got going in their innings. Shardul Thakur got a breakthrough at the top and then went on to take two more wickets while Washington Sundar picked two. Rahul Chahar dismissed South Africa A's top scorer Reeza Hendricks for 59.