Independent Director Michelle Tredenick Steps Down From Cricket Australia Board

Independent director Michelle Tredenick has decided to step down from the Cricket Australia (CA) board at the Annual General Meeting in October. Michelle has been a member of the board since November 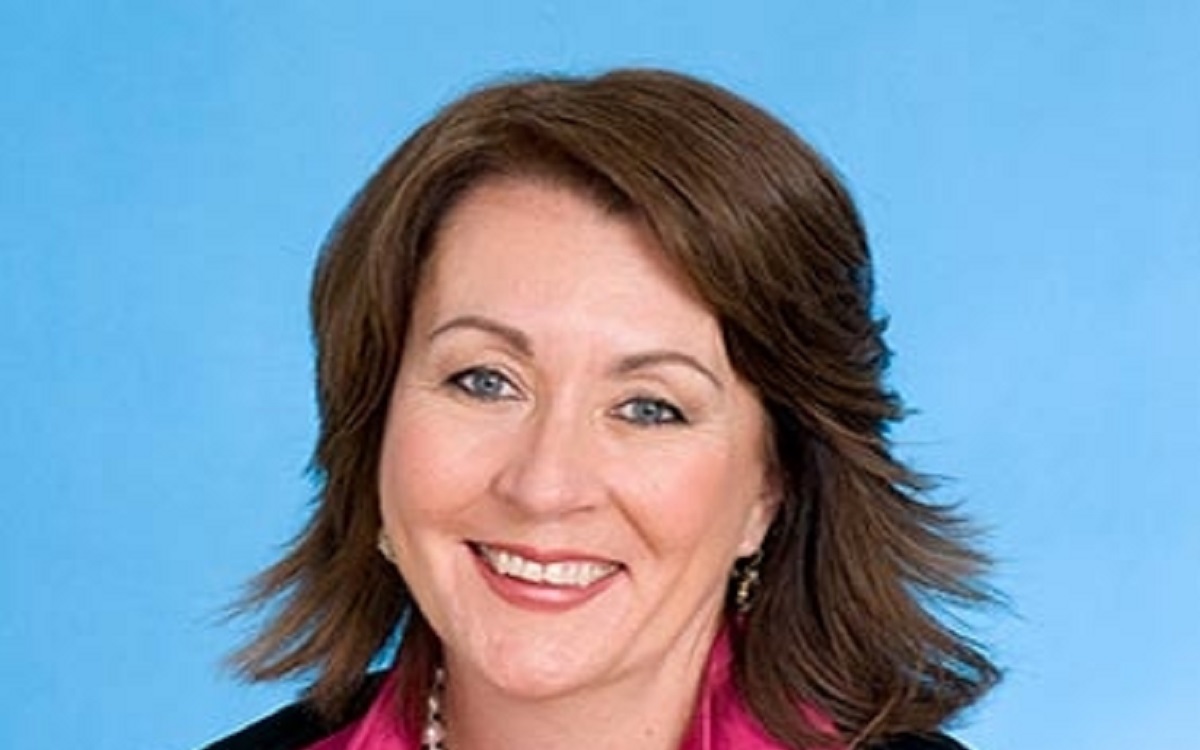 Independent director Michelle Tredenick has decided to step down from the Cricket Australia (CA) board at the Annual General Meeting in October. Michelle has been a member of the board since November 2015 and has informed Chair Lachlan Henderson that she will not stand for re-election due to increasing work commitments.

"I have served on the CA Board since 2015 and have decided this is the right time for me to step away having completed two terms as an independent director and with my increasing work commitments outside of cricket including just recently joining another ASX-listed board."

"It has been an honour to serve on the Board for the past seven years and the game is in great shape as we look confidently to the future. I would like to thank past and present directors for their support and friendship and the whole Australian cricket family, including our outstanding players and staff," said Michelle.

CA chairman Lachlan Henderson thanked Michelle for her service and contribution to the board. "Michelle has been an outstanding contributor to the Board and invaluable source of advice and expertise for me and all our directors."

"She has been a huge advocate for women's cricket in particular and is rightly proud of the part she has played in cricket offering the highest wages for female players of any team sport in Australia. We look forward to formally recognising Michelle's contribution over the past seven years at the AGM in October."

As per CA's website, Michelle is an experienced company director, currently on the boards of Insurance Australia Group (IAG), Bank of Queensland (BOQ), Urbis, The Ethics Centre and a member of the Senate of University of Queensland.

She is also a long-time cricket follower and fan. CA concluded by saying it will now begin a search for Michelle's replacement on the Board.