Gujarat Cricket Association (GCA) is thrilled to welcome its cricket fans for one of the most riveting series between India and England when it opens the gates of the world's largest cricket stadium at Motera in Ahmedabad after a break of six years. 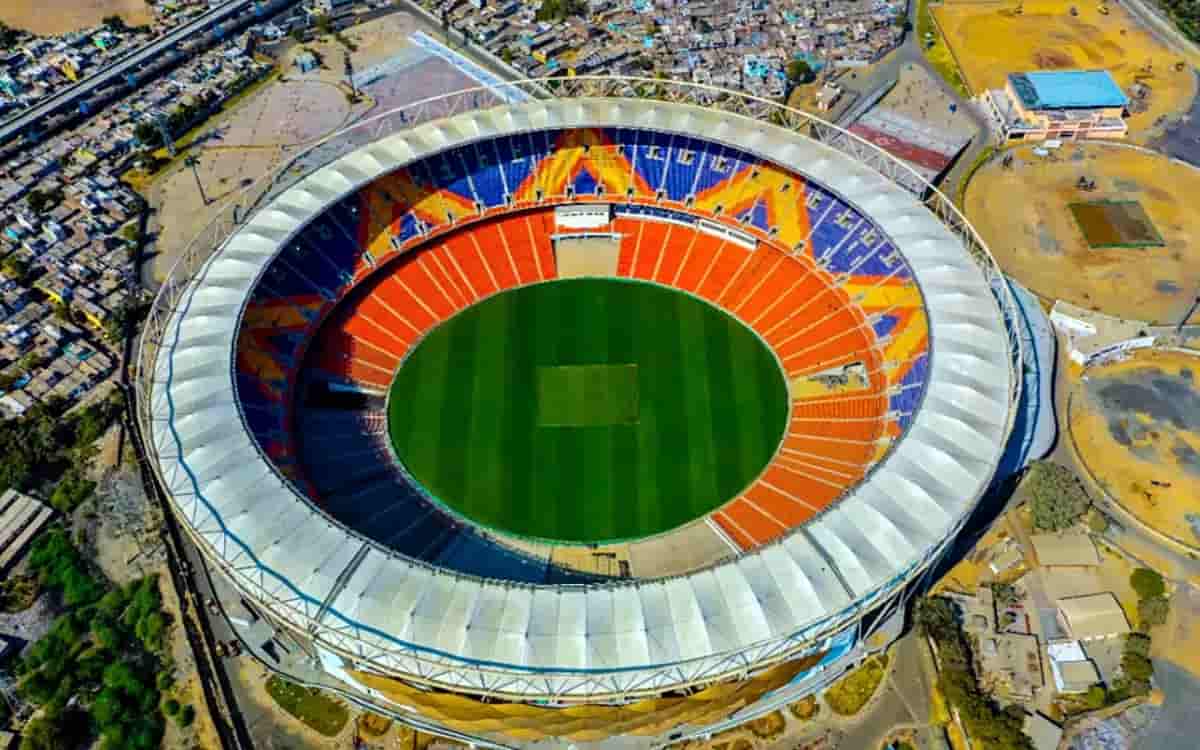 The authorities have decided to allow 50 percent of spectators of the stadium's capacity during the test matches at GCA's cricket stadium at Motera.

Dhanraj Nathwani, vice president of Gujarat Cricket Association, said: "We are honored to be hosting this series after a hiatus and are excitedly looking forward to entertaining a gathering of cricket fans at the world's largest cricket stadium at Motera considering social distancing and safety norms. We hope normalcy returns soon and we get to see the stadium packed with fans cheering from all the stands for their teams."

"We at GCA thank Jay Shah, Secretary of Board of Control for Cricket in India (BCCI) for allocating two test matches and five T20 International matches at this newly built cricket stadium," said Nathwani.

"An honor for @GCAMotera to host the #INDvsENG test match at A'bad. With this, international #cricket begins at the world's largest cricket stadium. Tickets sales start on February 14 on http://gujaratcricketassociation.com & @bookmyshow @BCCI @JayShah @SGanguly99", Nathwani said in a tweet.

For the pink ball test, the third game in the series, tickets have been priced between Rs 300 and Rs 1,000.