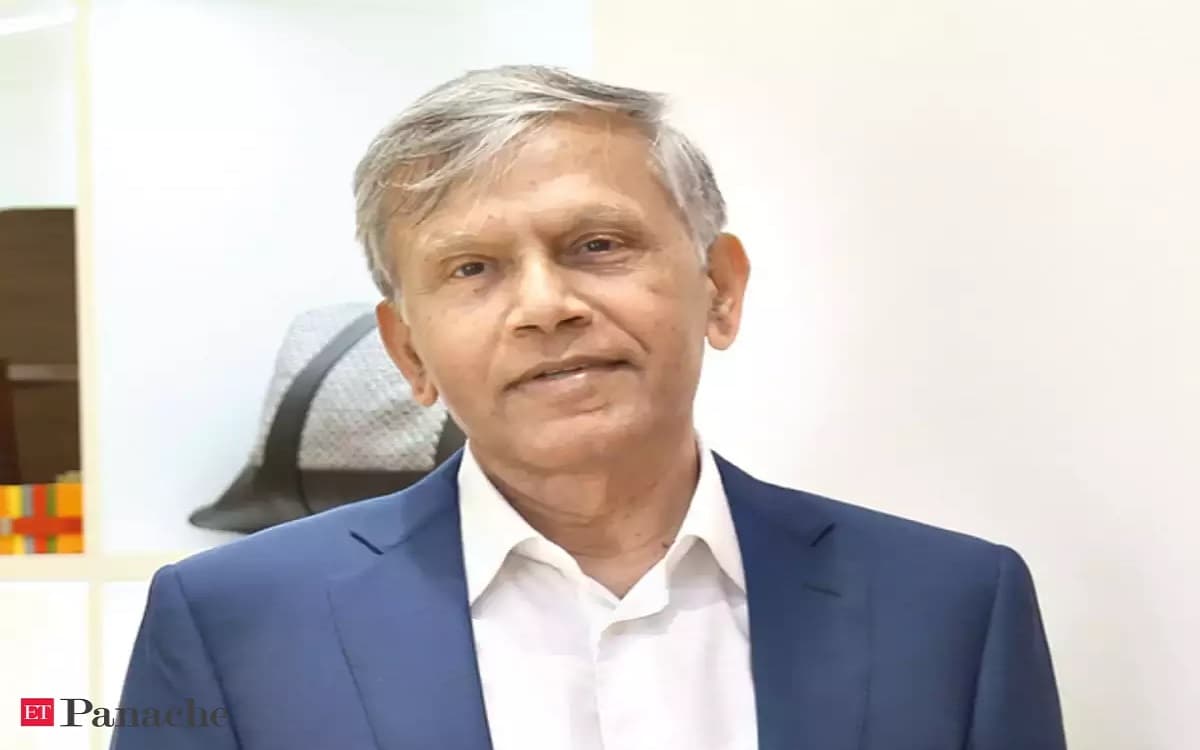 "India would start as favorites but that's only a way of phrasing it. To me, England is quite capable of upsetting the balance as well," said Doshi during a conversation with former England batsman David Gower and veteran London-based broadcaster and writer Ashis Ray.


World Test Championship Final Won't Be Our Focus As It Cost Us Series In NZ: Virat Kohli

Doshi said that the Joe Root-led England would also be brimming with confidence following their recent 2-0 Test series win in Sri Lanka.

"But for a start, any pundit will think that you have the home advantage and you've got the balanced team and you have the players in reserve who may not get into this team because the regulars are coming back. It augurs well for a very fought off series," he said.

The first two Tests will be played at the MA Chidambaram Stadium here in Chennai.

India would be entering the series with loads of confidence, having registered a remarkable 2-1 Test series win in Australia, despite facing a number of injuries to their key players, besides a few instances of racial abuse.

Doshi, 73, however, said India will miss all-rounder Ravindra Jadeja who is not part of the squad for the first two Tests as he is recovering from a fractured sustained in his left thumb during the third Test in Sydney.

"Jadeja will be missed. I think Ravindra Jadeja's injury will be a sore point and the choice will be whether they would be playing Washington Sundar or not. But I do believe the players at the bench will accept that as a very good motive," said Doshi.

He said that referring to the likes of Mohammad Siraj, Shardul Thakur, and Washington Sundar - who played a crucial role in India's historic win in the last Test in Brisbane - might not get to play against England as regular skipper Virat Kohli and other senior players have returned to the fold.

"I don't think there will be any jealousy or any tension because you do expect Virat Kohli to take place his rightful place as captain. You do expect Jasprit Bumrah, Ishant Sharma - hopefully, if he is fit - and Shami to come back."

Doshi, who represented India in 33 Tests and 15 ODIs between 1979-1983, also said he was amazed to see England not going in with their best team for a series, which is crucial for their chances of qualifying for the World Test Championship (WTC) final, to be held in June.