IND vs ENG, Understanding Recovery Of My Body Helped Me Play This Long: Ishant Sharma

Pace bowler Ishant Sharma, who is on the cusp of becoming only the second India pace bowler to play 100 Test matches after Kapil Dev, says playing one format - Test cricket - over the last few years, especially abroad, and understanding the process of recovery has helped him get close to the milestone at age 32. 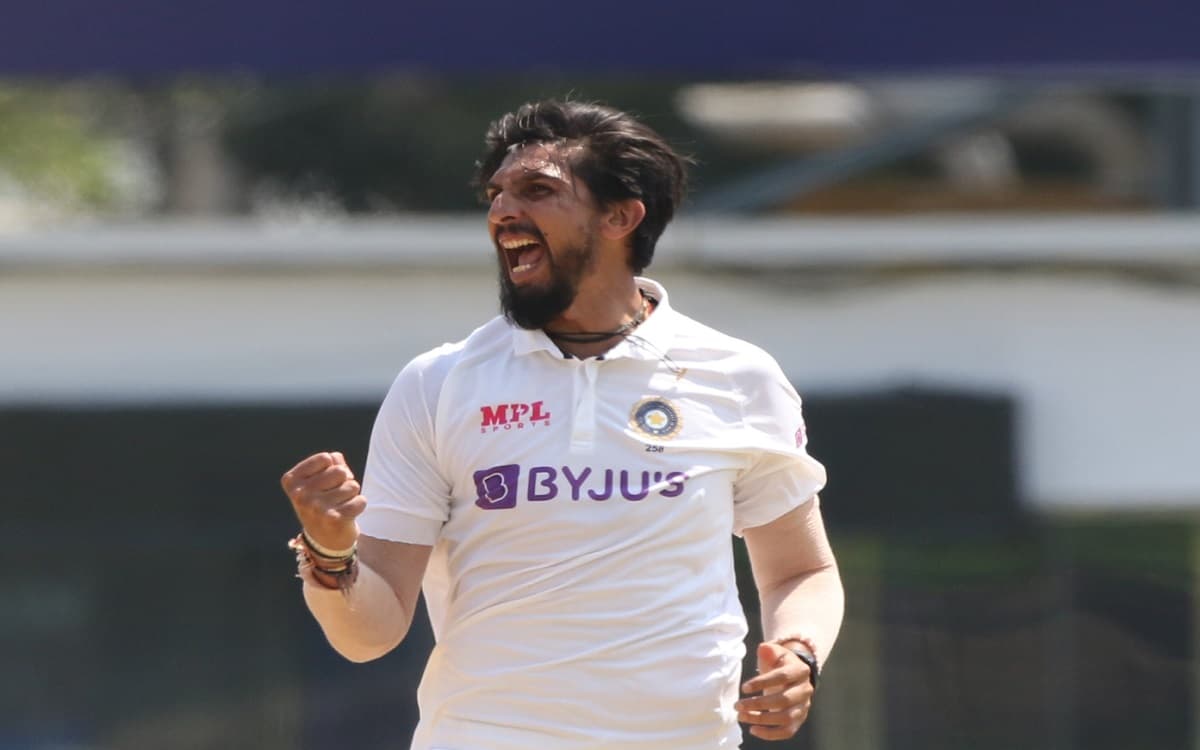 The third India-England Test begins here on February 24. The right-arm pace bowler, who doesn't play the white-ball series, says he will give it all for India to qualify for the World Test Championship final, to be played in June, as it is akin to an ICC 50-over World Cup final for a Test specialist.


Thought He Must Be Joking: Rahul Tewatia When Yuzvendra Chahal Broke News Of India Call-Up

"The World Test Championship is like a World Cup for me. If we reach the final and win this, I think I will have the same feeling as you play the ICC World Cup final or the Champions Trophy," Sharma told the media on Monday.

Sharma said an India pace bowler, reaching Kapil Dev's record of 131 Tests is not on his mind yet and added that playing one format had made it easier to reach the 100-Test mark quickly.

"If you think of it in a positive way, then it gets easier and is better that I performed in one format. You are grateful. This (playing one format) is also why I am playing the 100th Test."