Ind vs Eng: Siraj Grabs Kuldeep By Neck In A Viral Video

In a video that is being circulated on social media, fast bowler Mohammed Siraj is seen grabbing spinner Kuldeep Yadav by the neck after the first day's play in the first India-England Test here. 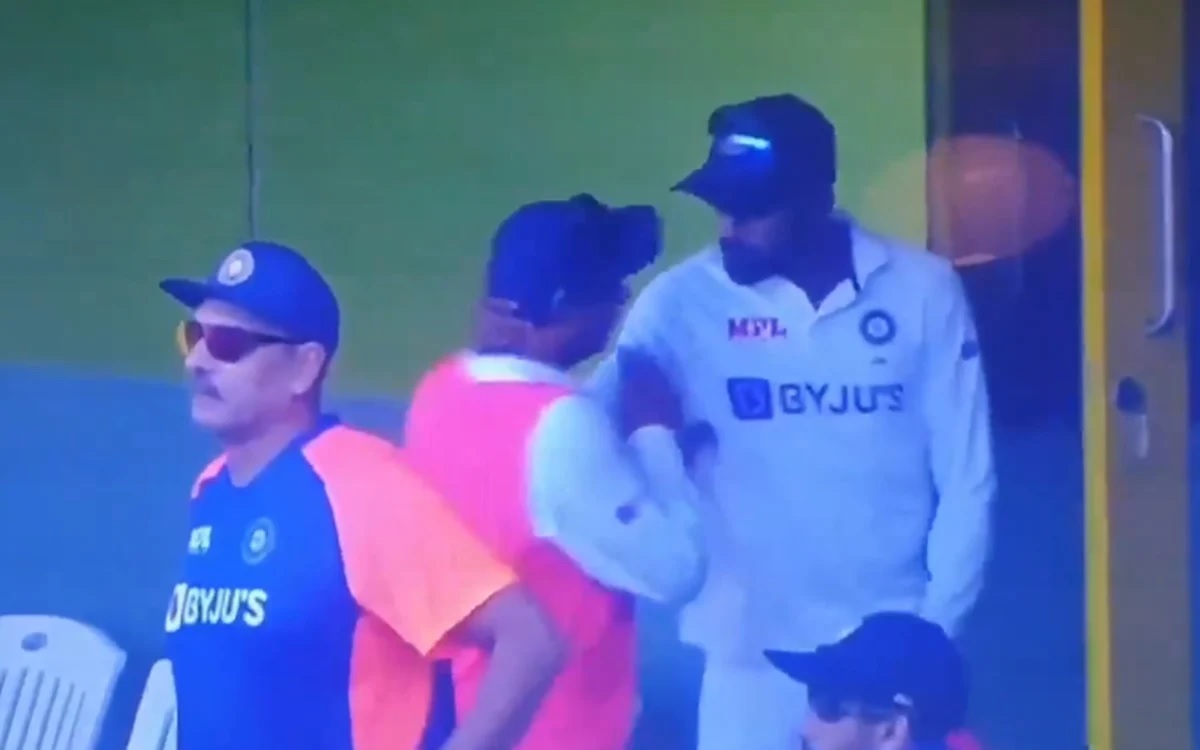 Although both players are seen in the background as the camera is focused on India coach Ravi Shastri in the short clip, it was enough to capture the attention of fans on Twitter since Friday.

What is this between Siraj and Kuldeep?

"What is this between Siraj and Kuldeep?," said the Twitter handle of a fan page of India captain Virat Kohli while tweeting the clip from the live broadcast.

"Is he being mistreated ?"

Another tweet from the same handle later asked people to not take the video too seriously and that the two are "best friends".

Both Siraj and Kuldeep were not selected for the first Test.

Siraj, India's highest wicket-taker during their 2-1 series win in Australia, was benched as the experienced Ishant Sharma returning to the squad. Spinner Shahbaz Nadeem was selected ahead of Kuldeep in the absence of all-rounder Ravindra Jadeja.